What are mood swings?

Mood swings is a medical condition involving rapid and often extreme fluctuations in the emotional state of a person.  It manifests as sudden switches from experiencing feelings of wellbeing and happiness to feelings of extreme depression, anger, and irritability on a regular basis. These rapid changes in behavior could be related to mental health, substance use, or other health conditions.

It is often common to experience some occasional mood changes but if you notice that your behavior is steadily unpredictable for a consecutive number of days, it could be a sign that something more serious is at stake and it might be time to visit a medical professional.

The following behavioral attributes that stem from changes in mood could be a sign of mood swings:

Mood swings is caused by various possible factors which include an imbalance in brain chemicals, which are responsible for regulating the mood, hormonal changes associated with the menstrual cycle or menopause, and the abuse of substances such as steroids, often referred to as “roid rage”. 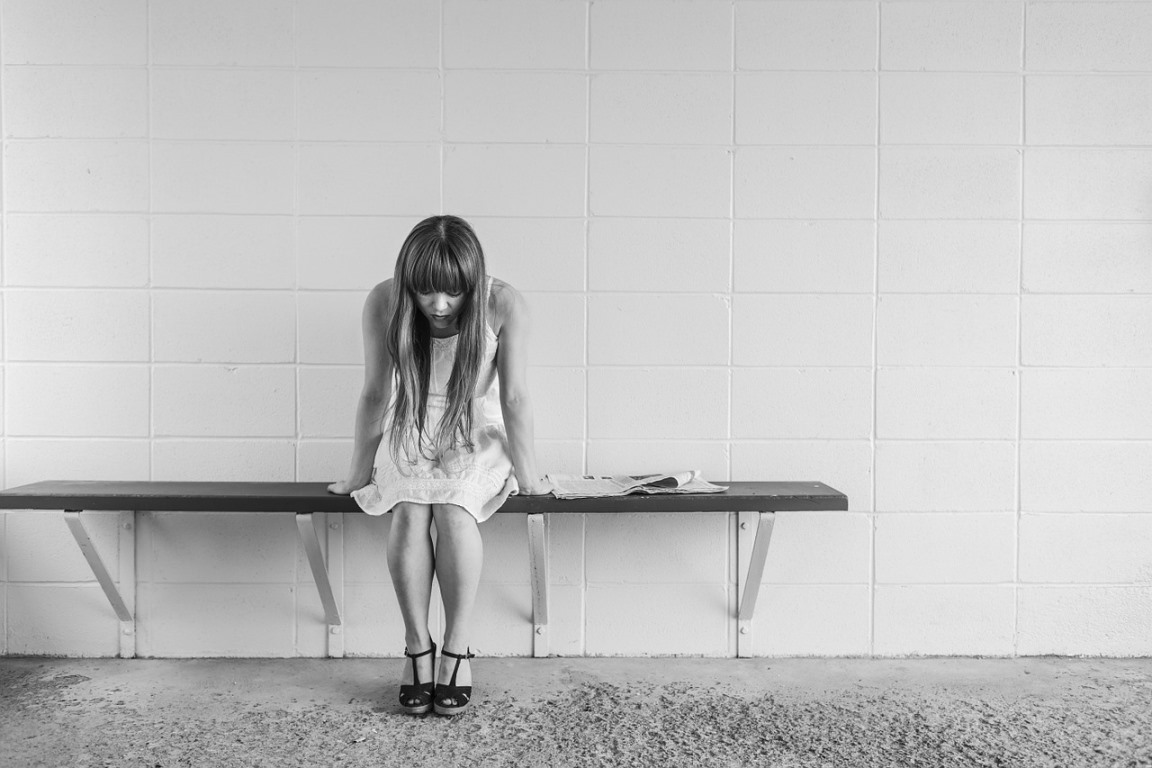 There are several mental health conditions that could lead to mood swings, which are often referred to as mood disorders. Some of these conditions include:

Other mental health conditions such as schizophrenia and attention deficit hyperactivity disorder (ADHD) could also result to mood swings.

Certain hormonal conditions in the body, which affect the brain chemistry, could lead to mood swings.  Pregnant women, menstruating women, and women going through menopause often experience mood swings due to hormonal changes related to the state of their body’s development.

People who drink alcohol and use drugs often experience mood swings. Substance addiction leads to substance use disorders that can be difficult for the person with the disorder and for his loved ones.

Factors that could trigger mood swings

There are certain factors which could trigger the occurrence of mood swings whether it is caused by an underlying mental condition, substance use, hormonal, or mental conditions. These factors include: diet, stress, medications, sleeping habits, or a significant life changing event.

How can mood swings be handled?