Most people will agree that the brain is the most important organ in the body. It is the seat of all the memories and behavioral traits that define a person, and it is in charge of controlling the rest of the body. While most people are aware of the fragility and importance of their brains, they do not often give much thought to how their actions might be damaging it.

Sadly, many common practices that people do are steadily causing damage to their brains. The form and degree of damage varies based on these practices. In some cases, the damage simply emerges as a reduction in performance, while others will gradually experience complete behavioral changes, and others still are risking permanent brain damage by their actions. To help you prevent this, here are some activities that might be damaging your brain without you knowing it.

That drugs and alcohol negatively affect your brain will be obvious to a lot of us, and for good reason. When consumed, these substances affect a person to make them happier, more energetic, more relaxed, or a number of other feelings. This is accomplished by increasing or decreasing the production of neurotransmitters in the brain. When taken frequently and in excess, they eventually rewire the brain and diminish its ability to regulate the production of brain chemicals. Even if you are not addicted, the withdrawal from alcohol and drugs lead to short term memory loss, reduced functionality and various other effects.

Sleep is one of those essential activities that we as humans require, it gives each part of our body the chance to rest and refresh itself for the coming day. Sadly, research done in the UK in 2017 found that 20% of people have been dealing with sleep disorders for over ten years, a further 35% have been dealing with it for over five. Another study found that only 32.3% of people are actually happy with the quality of sleep they receive. With this many people with brains under rested, is it any surprise that people often feel they are underproductive. Sleeplessness has significant impact on cognition and memory, and is often a contributing factor to people developing depression. 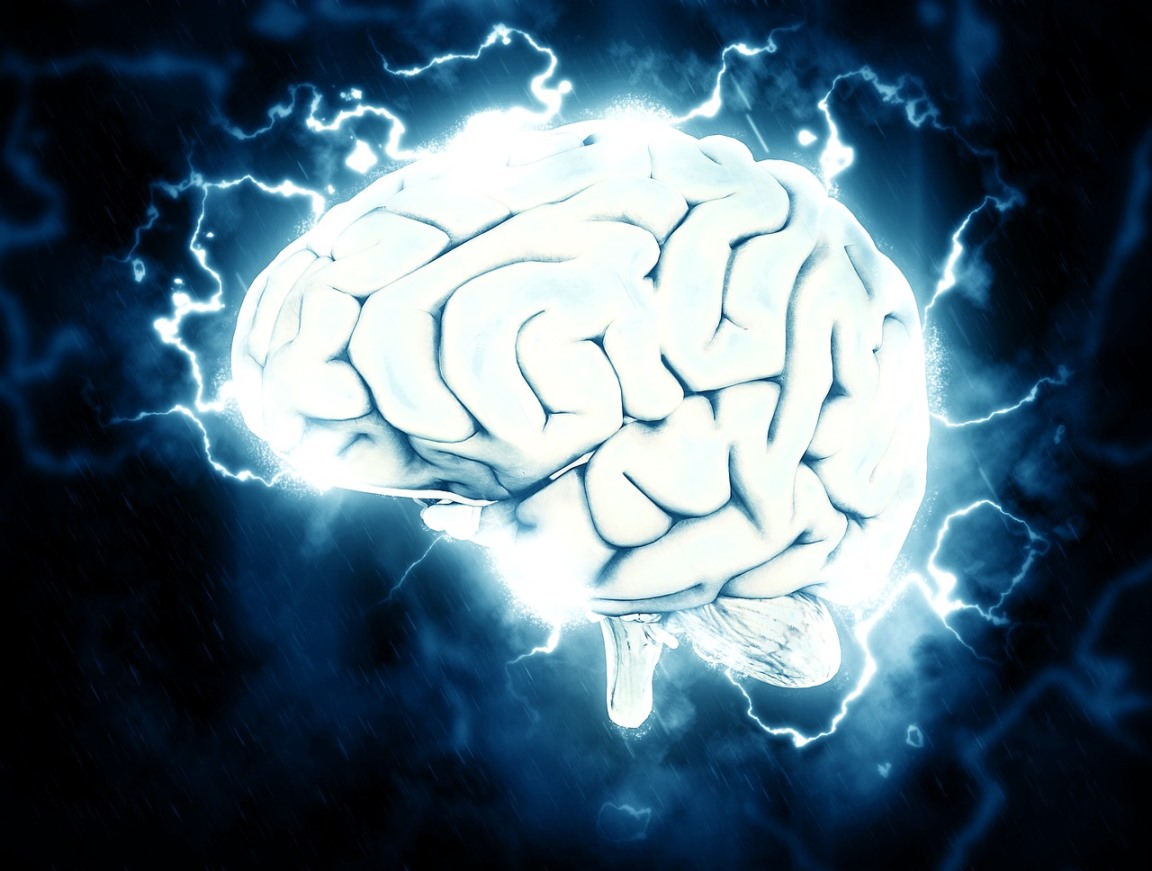 For many of us, music is not good unless it is ear shatteringly loud. You rarely see people excitedly dancing to music being played at a moderate volume, and earphones were invented to let you play your music as loud as you want. The ears are two organs that would seem to lead directly to the brain, and so it should not come as much of a surprise that there is a link between hearing loss and cognitive deterioration. The precise reason for this is still under review, but studies have shown that older people who have lost their hearing experience brain shrinkage, a normal effect of aging, at an accelerated rate. To prevent this, it might be best to consider turning down the volume more often and avoid regularly visiting places of loud noise.

The brain requires oxygen to function and any actions or activities that disrupt the body’s oxygen supply is damaging the brain in some way. The damages smoking causes to the body has been very completely catalogued, and experts are finding more every day. In this case, smoking damages the brain by impairing the lungs’ ability to draw in oxygen and the heart’s ability to circulate oxygenated blood to the brain. This leads to a decrease in cognitive ability and more serious damage with time.

It is nice to have some time to yourself every once in a while, but when this happens too often you are putting yourself at serious risk of brain deterioration. Loneliness causes stress, anxiety, and often leads to worry and overthinking. All of these put too much strain on the brain and decrease its ability to function. Loneliness leads to an inflammation within the brain that has been recognized as a symptom of Alzheimer’s disease. It is very possible to feel lonely even when you are often in social settings, and this is no better as the problem is the feeling of being alone, not the physical act of being alone.

The world is not an easy place, and we that have to live in it understand this all too well. However, one thing that does not improve the state of the world is constantly worrying about it. People are prone to fixating on their issues, this triggers an increase in the production of cortisol and with time this will lead to brain cells losing synapses. The effect of this is that it becomes steadily more difficult for us to create new memories and recall old ones. Additionally, constant worrying messes with the production of neurotransmitters in the brain, and eventually leads to difficulty producing dopamine and other vital neurotransmitters, making it steadily more difficult to snap out of it.

What you eat affects every part of your body, and the brain is no exception. The brain, like any other part of the body, requires a regular dose of essential nutrients to function properly. Nutrients such as vitamin B, vitamin C, Zinc, and others, are all required by the brain. A deficiency of these in your diet will lead to short term memory loss and a general sluggishness in thinking.

Your diet will harm your brain as well if your regular meals are consistently high in fat. People who consistently eat food high in calories have been found to experience short term memory loss. This is because fatty foods clog up the arteries, this makes it more difficult for oxygenated blood to reach the brain.