Every day, several of our brain cells die. But you shouldn’t let this bit of news panic you as the death of brain cells is actually a completely normal phenomena. But what is abnormal is when our brain fails to generate new brain cells to replace the ones that have been lost. Or worse, when the brain generates new cells but they die within a short time.

The process of the brain creating new cells is referred to as Neurogenesis, and it has been discovered that the process of neurogenesis can actually be directly influenced by what we do and perceive (stimuli). That is, by partaking in the right activities, you can actually make your brain a more conducive breeding ground for healthy brain cells and thus go on to live a happier life.

Below are a few activities that offer impressive results when it comes to boosting neurogenesis. 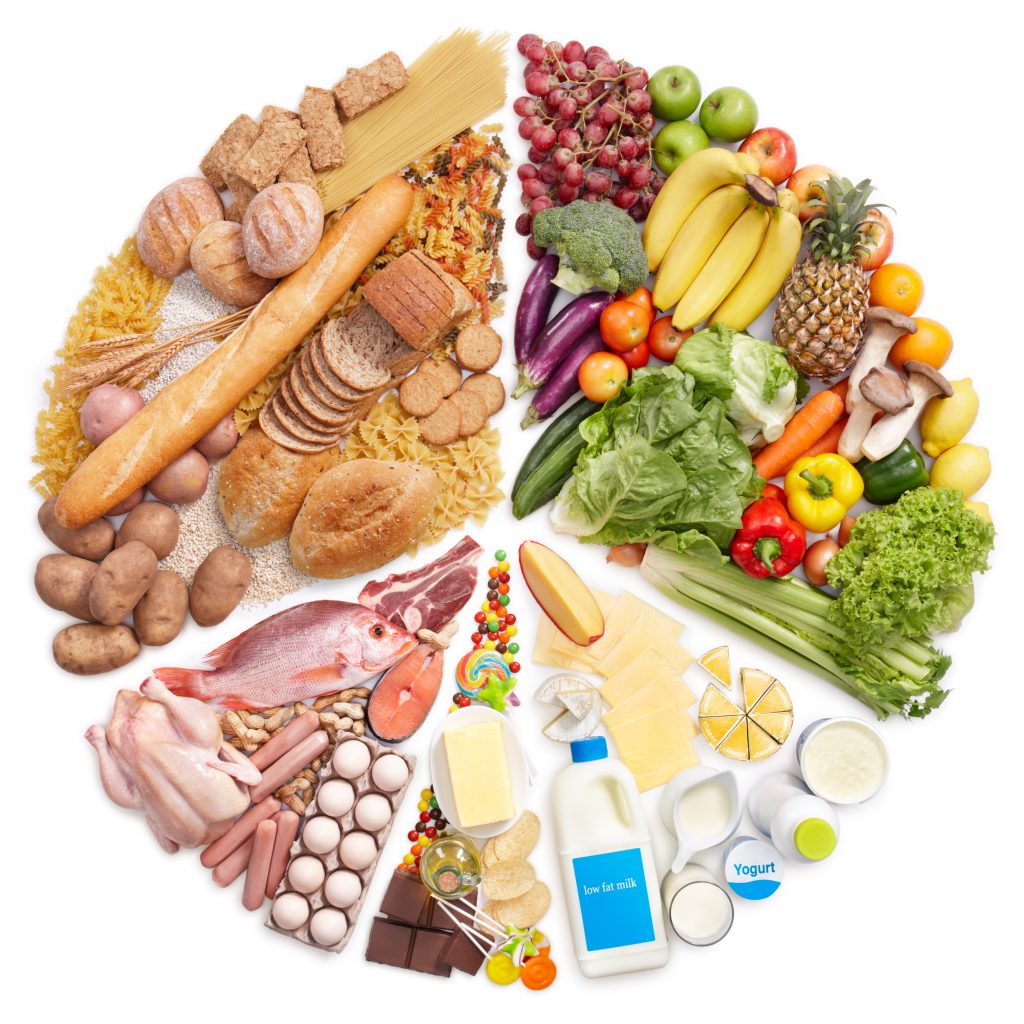 It’s been said that we are what we eat and the truth of this is highly evident in how what we eat can either enrich our brain or compromise it. Certain foods such as blueberries and green tea have been proven to positively affect how our brains develop. Also, foods that are rich in Omega 3 Fatty Acids such as oily fish have been in shown in studies to positively influence the development of new brain cells. Asides from eating fish, omega 3 fatty acids can also be got from ingesting the right supplements. Another supplement that is beneficial for neurogenesis is Curcumin.

Aerobic exercises, yoga, and cross fit have been shown in research to actually boost the development of new brain cells. This is because the right exercise in the right amount releases endorphins in your system and this is an important antidote for stress hormones such as cortisol that can impede neurogenesis. Research has also shown that physical activity increases levels of BDNF (brain derived neurotrophic factor) as well as GDNF (glial cell line-derived trophic factor) which are both known to facilitate neurogenesis. 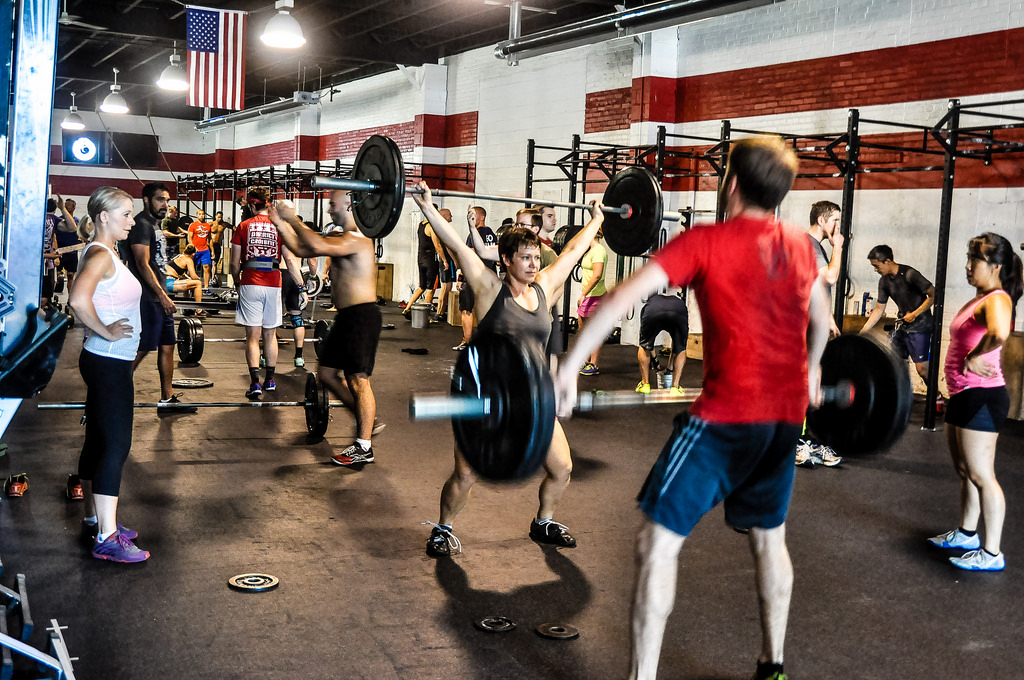 One other type of physical activity that boosts neurogenesis is Sex. Studies show that people who have sex more experience an increase in new healthy brain cells.

There are types of medication that actually enhance neurogenesis even though that’s not what they were initially meant for. One of such medication is antidepressants which increase neurogenesis in the hippocampus.

By partaking in these activities, you can positively impact the process of neurogenesis in your brain and ensure you get to live a fuller life far into your old age.