Bipolar disorder is classified as mental illness so most people focus on the maniac episodes and depressive mood swings but this is not the entirety of the illness. Its’ a difficult journey for those with bipolar disorder. Patients and loved ones are looking for the magic cure that makes it disappear, thus raising the pertinent question; is there a cure for bipolar disorder?

Previously referred to as manic-depressive illness, people with bipolar disorder experience episodes of manic highs and deep depression. Most return to normal moods in between episodes while depressive symptoms linger in others.

Modern technology has identified small number of genes that highly influences bipolar disorders and the study of the genetic composition is an active area of research among neuroscientists.

What are the maniac and depressive symptoms of bipolar disorder?

About one percent of human population suffers from bipolar disorder characterized by depression and manic episodes. Symptoms of mania include decreased need for sleep, increased energy, poor judgment and unusual interest in goal-driven activities.

Are there any incorrect myths about bipolar disorder?

It only affects emotions

People living with bipolar disorder were asked to share symptoms and one person said they suffer from physical pain in the back and shoulders because they were tensed up, another said she was unable to make complete sentences during an episode.

They can’t live a normal life

People with bipolar disorders live full, healthy lives. Popular celebrities like Demi Lovato have lived with it for years. The hardest part is finding the center and balance as life is sometimes at two extremes. A psychiatrist will help you find the balance but other mindfulness exercises also help. 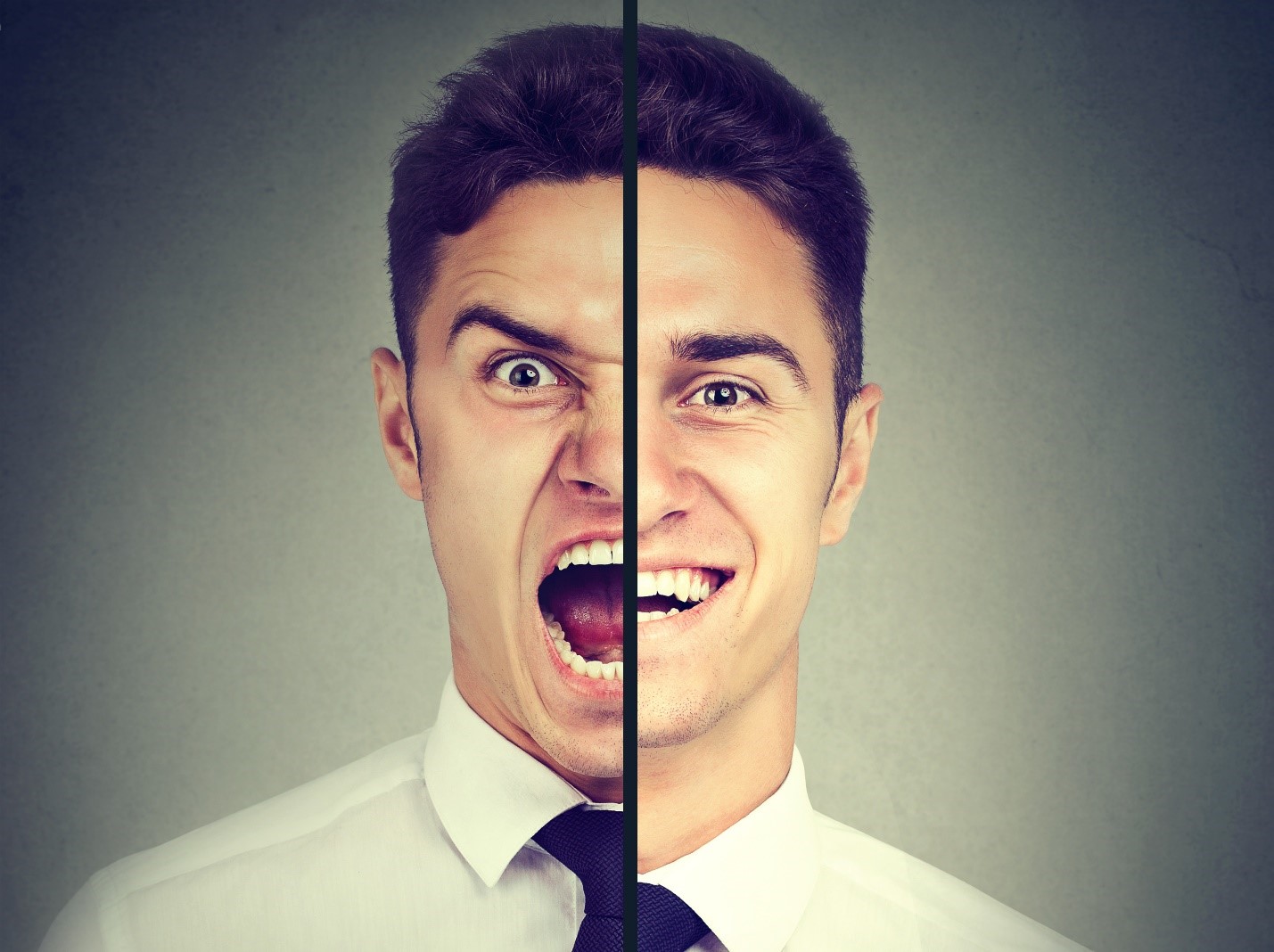 Is there a cure for bipolar disorder?

Currently there is no known cure for bipolar disorder but there are different treatment options to help manage symptoms and offer patients the chance at a full, happy life. However, note that these medications are not a cure in itself, they only manage the problem so it doesn’t escalate. Some of the treatment is natural and others are medicated.

It’s hard to tell if there will be a cure in the near future, because bipolar disorder is mostly a genetic disorder passed down through bloodlines. Its’ a lifelong illness, and anything that affects the brain, like Alzheimer’s and depression, it’s difficult to pinpoint a root cause.

Are there any natural therapies for bipolar disorder?

While no natural therapy is proven to work as effectively as medication, there are some natural treatment, which act as add-ons to medication.

One of the symptoms of bipolar disorder is a disturbed sleep pattern during manic phase. Create a disciplined sleep routine and stick to it because it helps to manage your mood.

Next to regular sleep patterns, diet is the most important lifestyle habit for people with bipolar disorders. A 2011 study found that up to 68% of people with bipolar disorder are obese or overweight and another study revealed that bipolar people are more likely to binge eat than others. Brain foods are good for any mental disorder and you can supplement with Choline, Omega-3 fatty acids, zinc, magnesium, vitamin B and C.

Other non-pharmacological treatment include

Rhodiola: A herb used to manage stress and reduce depression with fewer side effects.

SAMe: a coenzyme found naturally in the body. It should only be used under direct supervision of a physician as anything that’s’ an anti-depressant can cause mania in bipolar patients.

St. John’s Wort: A popular European herb for mood management. It affects the body like other anti-depressants and causes psychosis in others. Hence, doctors advise people not to mix it with bipolar medications.

What are the current medications for bipolar disorder?

Individuals with bipolar disorders benefit from a wide range of medications. Researchers in the late 1940s conducted a research on guinea pigs using lithium, which had a mood stabilizing effect on them. With panic patients, it stabilized their moods and allowed them return to normal life functions. Lithium is prescribed in conjunction with other medication including antidepressants.

Its’ hard to diagnose bipolar disorder and a misdiagnosis for depression is fairly common. Early diagnosis is the best chance at learning how to cope with symptoms. Medication remains the best mood stabilizing agents while family and close friends play a major role in providing stable support for people living with bipolar disorders