In the past, diseases and disorders associated with the immune system were treated differently from those that affect the brain. But a recent discovery has shown that this network of proteins and cells that protect the body against parasite, bacteria and other foreign harmful organisms that invade a human body has a link with the brain – and this can lead to a whole new version of modern biology and medicine.

Scientists never expected that the sinuses in the nervous system will have vessels of the lymphatic system running through them. But since it’s been discovered, efforts gave been made to identify and study environmental and genetic factors that could possibly lead to neurological disorders. Treatments for some of these immune system diseases like multiple sclerosis, Alzheimer’s disease and even how viral infections like HIV can affect the brain over time has been further worked on.

Advancements in imaging technology has made it easy to obtain images of these vessels of the lymphatic system that was formerly difficult to view. The world of medicine is still in awe of this discovery as researchers are believing that some of the most elusive mysteries like how HIV/AIDS affect Multiple sclerosis patients or why there are always large plaques of protein accumulating in the brain of patients with Alzheimer’s disease will be solved.

The Impact this Discovery will have on Science

The researchers who made this discovery only noticed these central nervous system’s lymphatic vessels after they placed membranes that cover the brain, on a single slide. They further observed these meninges and noticed the elusive vessels.

They believe that the discovery of this missing link between the immune system and the brain might prove that the meningeal lymphatic vessels do not remove the buildup of plaques before it gets to the brain – in the case of Alzheimer’s disease. In as much as the causes of tissue loss and cell death in the brains of Alzheimer’s patients are uncertain, the buildup of the plaques are believed to play a part in it.

The discovery will not only be beneficial to medical research related to Alzheimer’s disease or multiple sclerosis, but will totally influence the perception people have about neuro-immune interaction. This is because these lymphatic vessels are likely to play a part in any neurological disorder or disease that is linked to the immune system.

It is also believed that the vessels also affect the aging process of humans because it tends to look a lot different from time to time. Initially, neurological disorders were only linked to the immune system based on the indication that patients suffering from Alzheimer’s disease and depression had high levels of biological markers for inflammatory processes. Neurodegeneration or mood disorders were also believed to be triggered by these same inflammatory processes – although, it’s unclear if the available anti-inflammatory treatments will prove beneficial to patients with these disorders.

After the research team must have successfully investigated patients with Alzheimer’s disease and why conventional treatment hasn’t proven effective to the immune system of those suffering from depression, they will further conduct some experimental medical trials using newly manufactured anti-inflammatory drugs on some particular patients. This is to prove whether the concept will work based on the immunological profiles of these specific patients. 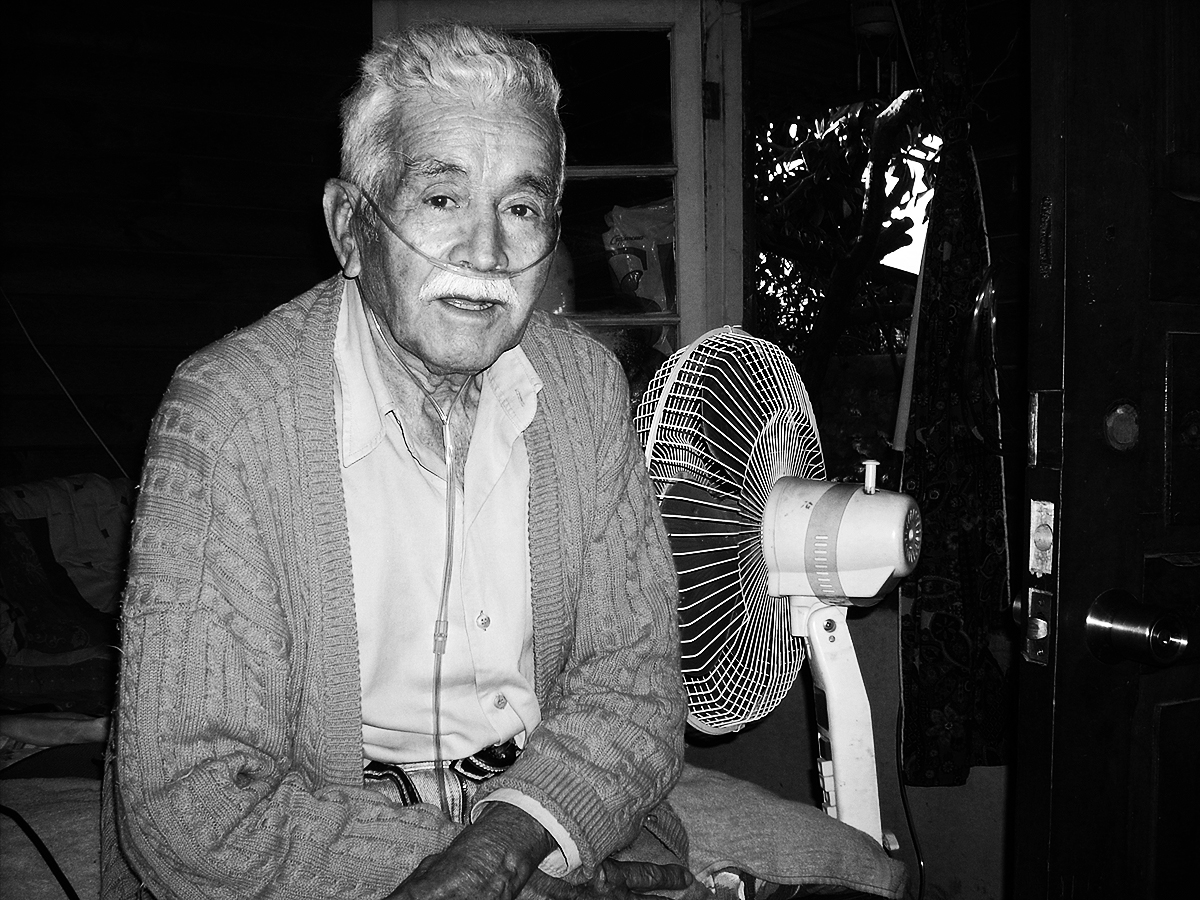 Effects of Immunodeficiency on Aging

The older a person gets, the less effective their immune system becomes. Their T cells which identify and fight abnormal or foreign organisms are now produced in fewer quantities. Malnourishment or deficiency in zinc and calcium (nutrients that boost immunity) also affects the immune system negatively. As their intestine becomes almost unable to absorb calcium, the deficiency persists. When they become home bound or institutionalised, zinc deficiency sets in as well.

Some Symptoms of Immune System Disorders

Immune system disorders could lead to a lot of other infections like lung and sinus infections, and bacterial infections like pneumonia and sore throat. The digestive tract, eyes and mouth could also be affected. A fungal infection of the mouth (thrush), sores, gingivitis (a chronic disease of the gum) and other skin and ear infections are also likely to occur.

Bacterial and viral infections are also likely to be contracted by people with immune system disorders. Fevers, abdominal pain and diarrhea in children are some of the other symptoms – depending on how severe the case is.

Some Questions about Immunodeficiency Disorders

1. How can immune system disorders be diagnosed?

Medical experts can test the blood sample of a patient or observe their T cells using new imaging technology. There are other physical examinations that can help a doctor in diagnosing the patient.

2. Can these immune system disorders be prevented?

Some of these disorders that negatively affect the brain and immune system can be prevented. HIV infection for example can be prevented by maintaining rules regarding safe sex and sharing of sharp objects. While depression can be prevented as well by eliminating factors that can lead to increase in stress levels. Diabetic patients on the other hand can control their sugar intake to help the white blood cells effectively fight foreign bodies that invade the body.

3. Can Immune system disorders be treated?

Well, experimental drugs are being tested on patients with specific immunological profiles, but it’s advisable to take measures and vaccines that help in preventing infections. Stem cell transplant, and replacing certain parts of the immune system affected can also help.

Yes. This is because new drugs will have to be developed, as the brain will be put into consideration to avoid any negative side effects that might affect it. Previous treatment processes for multiple sclerosis and Alzheimer’s disease will be improved upon.

5. Is there Hope for Patients with immune System Disorders?

Yes. Thankfully, technological advancements have made it easy for researchers to detect elusive areas in all aspects of medicine and Neuroscience isn’t left out. Therefore, patients with Alzheimer’s disease, Multiple sclerosis and any other immunological disorders should expect more findings to further make treatments for those conditions more feasible.

Find out for FAQs and equip yourself with all the knowledge you need on immune system disorders.