Skip to content
Home
/
2017
/
November
/
27
/
Neurophysiology
/
How Diet and Exercise Affect the Brain
November 27, 2017 by james No comment(s) Neurophysiology Neuropsychology

The food we eat has an impact on the health of our brains and whether that is a negative or positive impact depends what kind of food it is. Research has shown that while some foods are beneficial for the health of the brain, others are harmful, and it is the same with activities and lifestyle choices.

One of the conditions studied the most when it comes to understanding how eating behaviours and the brain are connected is obesity. It is believed that obesity has very strong links with the brain as that is where eating behaviours and hunger signals are based. As research continues to delve deeper into the matter, there is a chance that long-term brain health can be improved and the number of obese and overweight cases reduced.

With more studies, we are becoming increasingly aware of exactly how physical activity and food are processed by the brain. For example, it is now clear that eating habits are not simply about an individual’s level of self-control as was believed in the past.

Groups like the Society for Neuroscience and John Hopkins encourage and facilitate research in the field.

What Food and Lifestyle Choices are good for your Brain?

Scientists know now that feelings of fullness are not entirely simple as the chemical processes that drive them are complicated. Studies have shown that long-term brain changes may result from excessive eating and the brain’s reward system is triggered by high-calorie foods and fatty foods.

With the right diet, persons can influence brain function positively as much as they can with the right lifestyle choices. There are short-term effects of the food we consume, such as a mental fog deriving from hunger or the sugar rush we experience after having had too many sweets. But it is the long-term effects of what we eat on our brains that we are more concerned about.

Studies have shown that if a person’s diet is filled with saturated fat, not only will they increase metabolic distress, but they’ll decrease their memory and learning power. The part of the brain responsible for memory and learning, the hippocampus, has been found to be smaller in persons whose diet is predominantly junk food. It is believed that diet can increase the risk for neurodegenerative diseases and mental disorders. 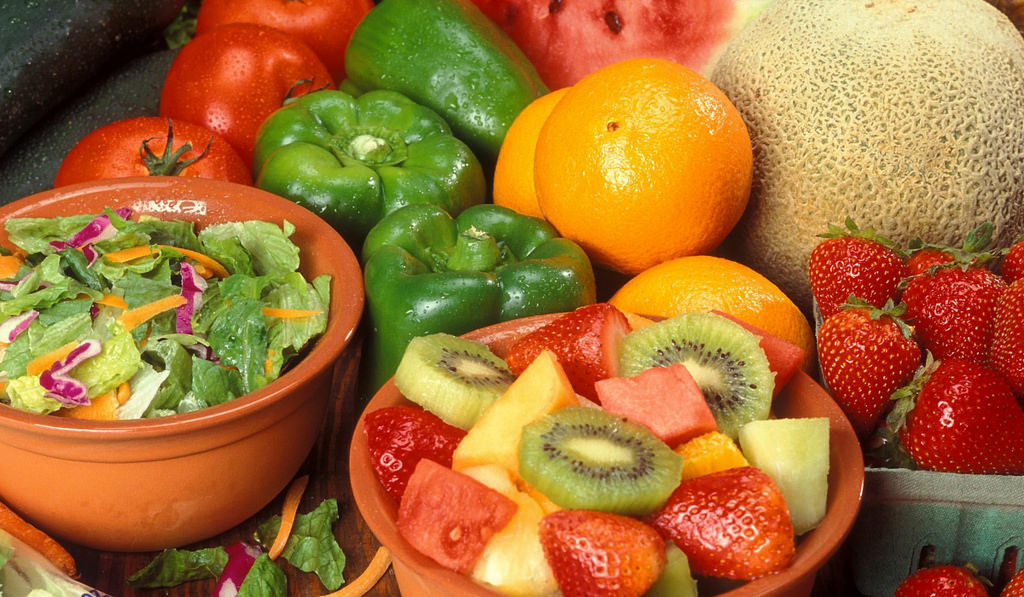 One can improve cognitive function by supplementing their diet with the curry spice curcumin, vitamin E, or omega-3 fatty acids. One study found that persons who stick to a healthy diet, the Mediterranean diet, or the Japanese diet are at a lower risk of having Alzheimer’s disease. It was also found that many nutrients such as carbohydrates, fat, vitamins, and antioxidants can have an effect on the risk of Alzheimer’s disease.

Epidemiological studies have found that consumption of fish can reduce the risk of Alzheimer’s disease and dementia. Other foods like dairy, tea, coffee, fruits and vegetables, and even light to moderate intake of alcohol have been associated with lower risks of reduced cognitive function.

While the benefits of exercise to the body are often emphasised, not much attention is paid to the benefit of exercise to the brain. Research has proven that exercise enhances a person’s memory and learning capabilities. Due to the impressive effects exercise has on cognitive function, it is possible to fight off or limit the effects of a poor diet on the brain. However, a properly managed balance between diet and exercise is the best for the ultimate benefit of brain function.

One of the most obvious effects of exercise on the brain is raised heart rate, causing the heart to pump more oxygen to the brain. Exercise also plays a role in aiding the release of certain hormones which then create a more nourishing environment for brain cells to grow. Studies have found that exercise can facilitate the growth of new neuronal connections by increasing growth factors in the brain.

Diet-related Conditions and the Brain

By gaining a better understanding of how the environment, brain chemicals, and genes interact, we can gain new insights to help tackle conditions such as obesity. A number of studies have found a connection between the size of the hippocampus and a person’s bodyweight. Persons with the highest BMIs (body mass index) were obese or overweight and they were found to have smaller hippocampi than persons who had healthier weights.

While it is normal for the hippocampus to shrink as a person gets older, obese persons have their hippocampi shrink at a faster rate. Some studies have suggested that persons who are obese have lower scores in memory tests, but can improve scores by losing weight. 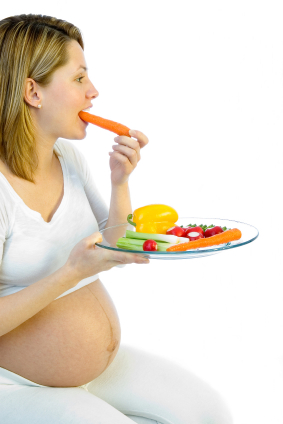 Effects of a Mother’s Diet on a Foetus

Researchers have learned that humans first develop food preference in the womb. Through monkey studies, it was found that children whose mothers had been fed a particular diet ended up preferring the kinds of foods their mothers ate when they were pregnant. For example, monkeys with mothers who had been fed with junk food while they were pregnant preferred to eat junk food. Likewise, mothers who had been fed with healthy foods had children who preferred healthy foods.

Does a healthy diet help your brain?

Is protein good for the brain?

Yes, proteins contain amino acids which are the molecules neurotransmitters are made of.

What foods help memory and concentration?

Why is exercise good for your brain?

For more detailed answers, check our FAQs page where the answers are expanded.