Dementia is a general condition of decline in mental abilities that can affect daily life. Dementia is not a specific disease. It covers a range of symptoms that is associated with the impairment of at least two brain functions. Dementia is characterized by thinking and social symptoms that interfere with normal day to day functioning. Although, memory loss is often associated with dementia, memory loss alone doesn’t mean a person has dementia. Dementia affects how a person’s brain works and interferes mostly with a person’s ability to think, remember and reason. People with dementia may find it hard carrying out normal activities such as dressing and eating. They sometimes lose their ability to solve even basic problems and cannot control their emotions. They can become agitated, talk to themselves and see things that are not real.

Dementia doesn’t happen because a person grows old, but the risk of having it is higher with older adults. According to the Alzheimer’s Society; in 2014, out of the estimated 850,000 people living with dementia in the UK, 773,502 were 65 years old and above. The Alzheimer’s Research UK, the Alzheimer’s Society and Dementia UK are 3 organizations actively involved in better understanding of dementia.

Alzheimer’s disease is one of the most common causes of dementia in older adults, another common cause is stroke. But depending on the cause, and treatments applied, even though the damaged brain cells cannot be repaired; it is possible to slow down the effects of the disease.

Alzheimer’s disease: This is the most common form of dementia, and is usually found in older adults aged 65 years and above.

Vascular dementia: Also known as post stroke dementia, this is the second most common form of dementia. It is caused as a result of damage of vessels that supply blood to the brain. This is usually caused by stroke.

Frontotemporal dementia: this disorder is characterized by the degeneration of nerve cells in the areas of the brain associated with behavior and language.

Lewy body dementia: This is also one of the most common forms of progressive dementia. In this condition, abnormal clumps of protein called Lewy bodies are found in the brain of people suffering from Alzheimer’s and Parkinson’s diseases.

Mixed dementia: This condition is characterized by the presence of all three above forms of dementia; Alzheimer’s, vascular dementia and Lewy body dementia.

Huntington’s disease: Huntington’s disease is caused by a genetic mutation (defective gene on chromosome 4) which causes certain nerve cells in the brain and spinal cord to degenerate. A severe decline in cognitive skills which usually appear about midlife is one of the signs.

Creutzfeldt-Jakob disease: This is a rare brain disorder that is due to an abnormal form of protein in the brain. This disease can be hereditary or caused by exposure to damaged nervous system tissue.

Wernicke-Korsakoff Syndrome: This is a severe memory disorder caused by the severe deficiency of vitamin b 1. The most common cause of this syndrome is alcohol abuse.

Dementia symptoms may vary depending on the cause, but while some symptoms of dementia can be sudden, a lot more of them appear gradually that even close ones might not be aware of them or recognize them. Then, they become worse over time, often over a number of years.

Some common symptoms are: 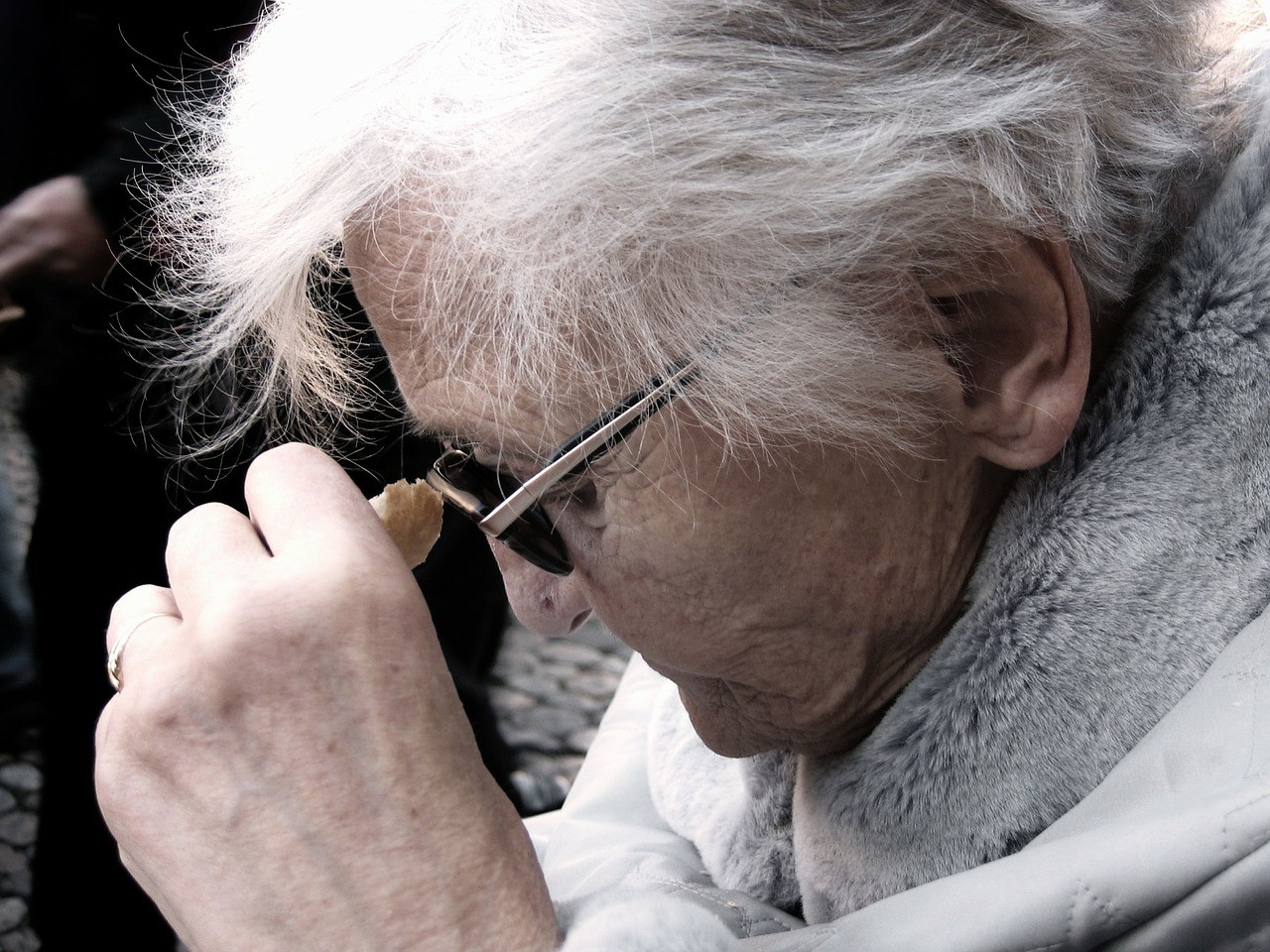 There are a good number of drugs and treatments that can reduce or slow down the effects of dementia, but the condition cannot be cured. Some of these treatments include: cognitive training, therapy and the use of certain medications.

Unfortunately, the answer is yes. Although Alzheimer’s is known to affect people over the age of 65, there are over 40,000 people living with Alzheimer’s in the UK that are under 65 years old. A rare form of dementia called early or young onset dementia affects people that are younger than 50.

Risk factor is anything that increases your chances of getting a disease. For dementia, the risk factor is age. To reduce your risk for developing dementia, develop a healthy lifestyle, don’t smoke and exercise regularly.

The genes we inherit from out parents play an insignificant role in whether we get dementia or not. The most likely chance of getting dementia will depend on our age and lifestyle.

A lot of people forget things; this is normal and does not necessarily mean they have dementia. There are many reasons why people forget things, from anxiety, to depression and vitamin deficiency. Usage of some drugs can also affect a person’s memory. But if you realize that your memory loss is interfering with your everyday life, then you need to see a doctor.

A serious head injury or trauma can increase the risk of having dementia or Alzheimer’s, maybe not immediately, but sometime later. However not all head injury can lead to dementia.

Your doctor can recommend a brain scan to diagnose for dementia if other simpler tests have ruled out other problems. A computerized tomography (CT) or a Magnetic resonance imaging (MRI) scan can be used to check for signs of stroke or a brain tumor.

You can visit out FAQ if you require further information on dementia, Alzheimer’s and other neurological disorders.