Skip to content
Home
/
2017
/
November
/
27
/
Neuroanatomy
/
Across the Lifespan
November 27, 2017 by james No comment(s) Neuroanatomy Neuropsychology

Our brains are shaped by our experiences throughout life. From the time we are born to the final moments of death, brains cells and related connections change in response to its environment. Researchers are using new technology to explore changes to the brain cell function and structure.

Their findings might one day, lead new strategies for enhancing brain health and supporting early identification of brain diseases. Furthermore, scientists have used imagining, genetics and molecular tools to determine the key distinguishers between the healthy brains of humans from children to teenagers and older adults.

The best insight we’ve received on the ageing of normal brains originates from extensive research on the nervous system that began long ago. These studies have started bearing fruit and with innovative technologies, it is possible to unravel the in-depth function and structure of the living brain to formulate questions on what exactly happens with ageing cells.

While most of the questions are unanswered, animal and human studies reveal how an individual’s lifestyle affects brain health over time. From stress disorders, diet, exercise, struggles with obesity and other life experiences, the brain has the unique ability to adapt to all of life’s experiences.

What is the knowledge base on ageing so far?

We know that once the brain nears 20 years of age, it reaches its maximum weight and small deviations in the structure and brain chemistry starts at midlife for most humans. During an individual’s lifetime, the brain risks losing some neurons but normal ageing doesn’t lead to large loss of neurons.  This differentiates normal ageing from neurodegenerative changes occurring with the Alzheimer disease process, after a stroke or Parkinson’s disease.

Brain tissues reacts in different ways when the neurons are damaged. What’s left of the healthy neurons expand their dendrites and perfect their link to other neurons. A damaged brain neuron can readjust if the neuron’s cell body stays the same by inducing changes in its dendrites and axon.

A damaged brain, unlike the liver or skin, cannot respond with healthy generations of fresh neurons. The current knowledge base suggests that small stem cell populations in a normal adult brain contributes only a small fraction of the various neurons found in only some areas of the healthy brain. What makes the problem worse is that the amount of the stem cells further decline as the ageing process occurs.

Is there a link between obesity, appetite and the brain?

What we eat or drink have effects on brain health, some are problematic and others are good. Obesity is deeply entrenched in the brain where eating behaviours and hunger signals are located. Thankfully, scientists are making giant strides to understand how the brain process information about physical activity and food. Hopefully, it will lead to a reduction in the number of obese and overweight people and enhance long-term brain health.  People once thought eating habits was simple about self-control but scientists have found that chemical processes in the brain that fuel feelings of fullness and hunger are very complicated.

Recently, researchers studying animals realized that high-calorie fatty food triggers the reward system in the brain and overeating leads to near-permanent changes to the brain. By studying the way genes, brain chemicals and the environment relate, scientists hope to develop methods that solve the global obesity endemic.

To full comprehend eating behaviour we have to understand how reward works. Some researchers argue that obesity is a consequence of overconsumption due to impaired reward functioning and addictive processes.

The interaction of gratification, reward and dopaminergic system can overrule the control of hunger. This was the primary theme of Singh’s review, which summarizes the connection between food, mood and obesity. 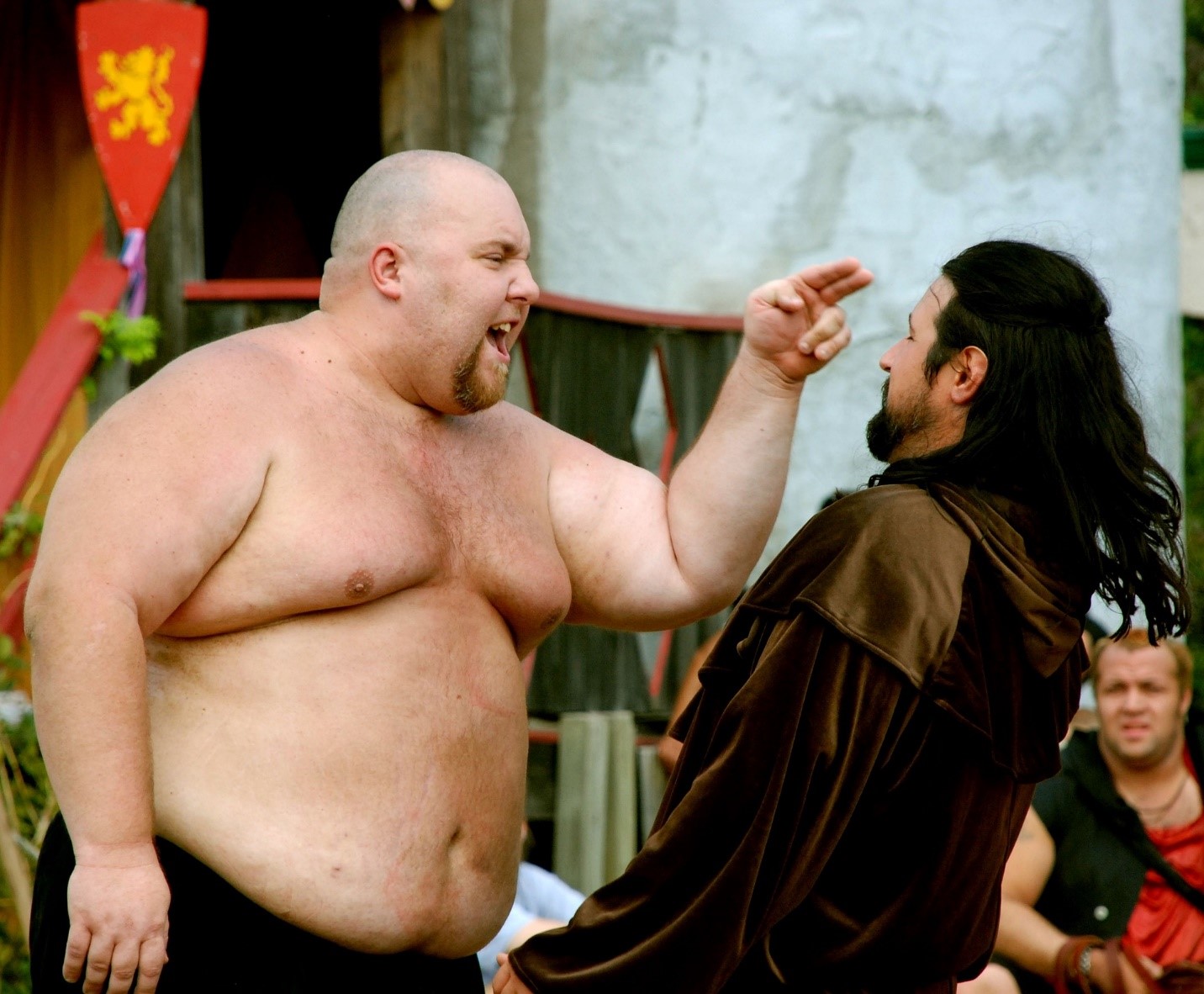 One logical means of controlling appetite could be a generic replacement of meals. A sample was collected from mature overweight adults and meal replacement influenced the areas of the brain essential to eating behaviour and abridged functional connectivity in anterior cingulate cortex, insula, amygdala, superior temporal pole and hippocampus

Stress and Anxiety: How to cope with traumatic events

Stress is a natural part of everyday life. From deadlines at work hanging over our head, unending traffic on the way home, worrying about a child in the hospital, watching a bomb go off close to where you are or being in the middle of a shooting, the brain lets off chemicals that allows the body to respond fast. Research reveals that it is beneficial to have small bouts of stress but stressing all the time is dicey and escalates the risk for mental disorder. Scientists aim to understand the elements that make people either more or less resilient to stress and fear in a bid to develop innovative treatments for PTSD and anxiety disorders.

A traumatic event is scary, shocking and dangerous experience that affects people on an emotional level. It might be a natural disaster such as an earthquake, terror attack or car accident. The response of individuals to traumatic events is a critical research topic for the National Institute of Mental Health

How do humans respond to traumatic event?

Being easily startled and jumpy

These are normal responses for most people and it reduces with time. To cope with these signs, avoid alcohol and drugs that offer an escape from harsh reality. Spend time with close friends and loved ones whose support will help you deal with the trauma in a healthy process. Other steps include establishing routines for sleep, meals, exercise and staying active to manage stressful feelings.

Yes, they are. If you know someone dealing with mental issues or you’re struggling to cope, talk to your healthcare provider on how to proceed.

Stressful events such the death of a loved one, losing your job, getting divorced, makes the brain age by at least four years.

Indeed, a number of studies have found evidence of brain changes in teens and young adults who smoke marijuana. They found consistent evidence of both structural brain abnormalities and altered neural activity in marijuana users.

Symptoms of PTSD may not always be obvious to the person experiencing them or to those around them. PTSD symptoms can often look like depression, which can lead to misdiagnosis. Women are about twice as likely as men to develop PTSD.

Ethanol is the intoxicating part of alcohol and its molecules are so small that they can actually pass into the gaps between brain cells. There it can interfere with the neurotransmitters that enable all the brain’s activities making the brain slower to respond to stimuli.