Contrary to popular belief, the human sense of smell is more powerful than a dog’s and research has revealed that the human brain can identify over 1 trillion types of smells made possible by an intricate connection of brain circuits and nerve cells called the olfactory system. From the distant sound of an aeroplane that’s taking off or landing to the inviting aroma of a delicious meal, humans rely on their senses to complete daily tasks. Every smell, sound, sight, taste and touch originates from an interaction of activity between brain cells.

The intriguing question is what happens if the brain can’t process these sensory functions with the ease we’re accustomed to? Recent innovations in imaging technology and genetics will help scientists gain fresh insight into the causes of disorders such as hearing loss, eye disease and persistent pain. The studies also hope to determine genes at the crux of certain disorders and diseases such as eye disease, deafness and disorders that affect taste. They also hope to identify the best technique to help millions with sensory loss by replacing never cells that process sound and sight.

What unique sense of smell do animals possess over humans?

Researchers believe that the protein, cryptochrome that detects light in the eye also functions as a magnetic field sensor. This protein also works in our circadian rhythms and scientists have wondered if humans have a magnetic sense like other animals. An example is given of sea creatures like sharks, rays and skates who identify electric fields through a connection of organs known as ampullae of Lorenzini. It is located around the skin on the head and each structure consist of jelly-filled pore that create a pack of electric sensors.

Elephants use infrasonic sounds to communicate over long distances up to 6 miles away. Moths hear echolocating bats through ultrasonic calls. This sound is 20,000 Hz above human hearing and bats create ultrasonic calls by estimating the time it takes the echo to return, which enables them create a mental map of their area and hunt their next meal. Their exquisite hearing also helps them dodge predators with the greater wax moth registering frequencies of around 300,000 Hz. 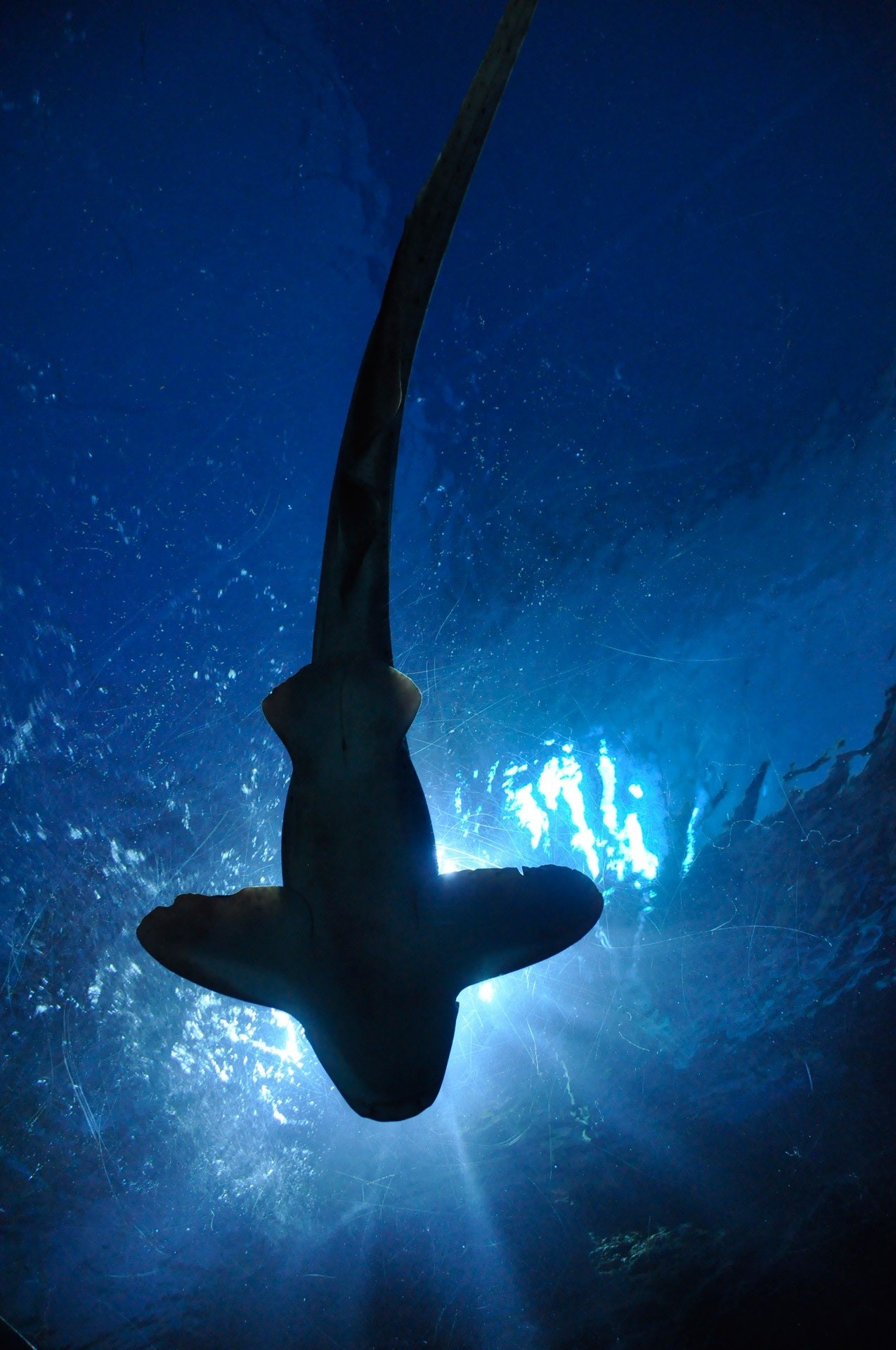 Some species of snake ‘see’ heat that creates a thermal image of their prey. The sensory cells are activated when heat opens a defined ion channel that lets charged particles go in or out of the cell. In humans, these channels are called wasabi receptors because the pungent compounds found in horseradish and wasabi activates them.

The relationship and difference between sensation and perception

Perception and sensation are related process developed in the course of a lifespan. Sensation is described as the process that stimulates a sensory receptor by creating nerve impulse to the brain, which reads the impulse as sound, visual image, touch, odour or pain.

Perception refers to the situation where the brain organizes information received from neural impulses to translate and interpret. It is an essential function that allows us rationalize or understand information from the physical stimulus.

These two elements complement and balance each other by working to create and identify what stimuli-related information means. Sensation is impossible without perception except for believers of Extrasensory Perception and without perception, we can’t identify sensation since we lack the mental ability to process visual images. 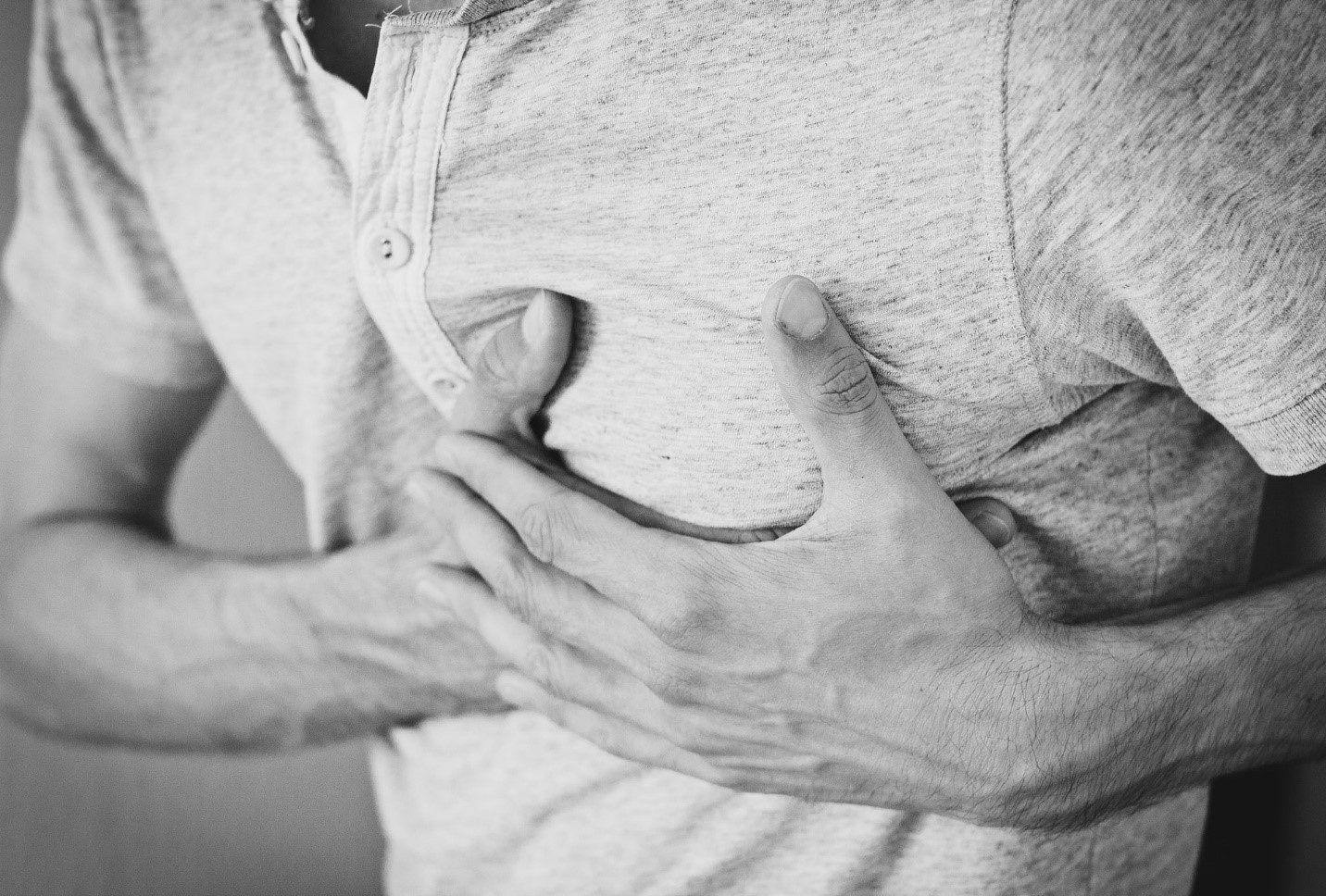 The difference between perception and sensation is in how they process information. With sensation, sensory organs register physical properties of the stimulus. The organs decrypt the information and convert them to neural signals or impulses. This is where the line between the two elements is drawn as sensation precedes perception. The nerve impulses in the brain follow a series of translation, organization and interpretation. After perception, the individual can decipher the sensations.

The nature of perception and the five sensory elements

Everything that enters the brain is processed by our receptors. Back in the 50s and 60s scientists who didn’t understand the complexities of the senses thought they could build perceiving machines that responds to touch, sight, sound and other receptor elements. Such a machine is still non-existent. If you lose a sense, you immediately feel what is missing and the impact it could have on the way you function.

There are some basic principles that affect the workings of the sense organs and the first is the ability to identify external stimuli. Every sense organ requires a small amount of stimuli to detect stimulus. This explains why you won’t smell the scent of perfume of another person if they aren’t in close proximity to you.

Vision: vision is tricky because what we see is light bounced off an object into our eye. When we see fish and chips, what we’re actually looking at is the reflection of light from the object. Light enters through a minuscule opening behind the cornea to the pupil which manages the volume of light we receive by dilating in dimmer light and shrinking in bright light. After the pupil, light goes through the lens to focus on an image at the back of the eye called retina.

Taste: Taste works like smell, only difference is that the receptors are in the tongue’s taste bud called taste receptor cells. To be clear this is not the bumps on your tongue but small divots around the bumps. 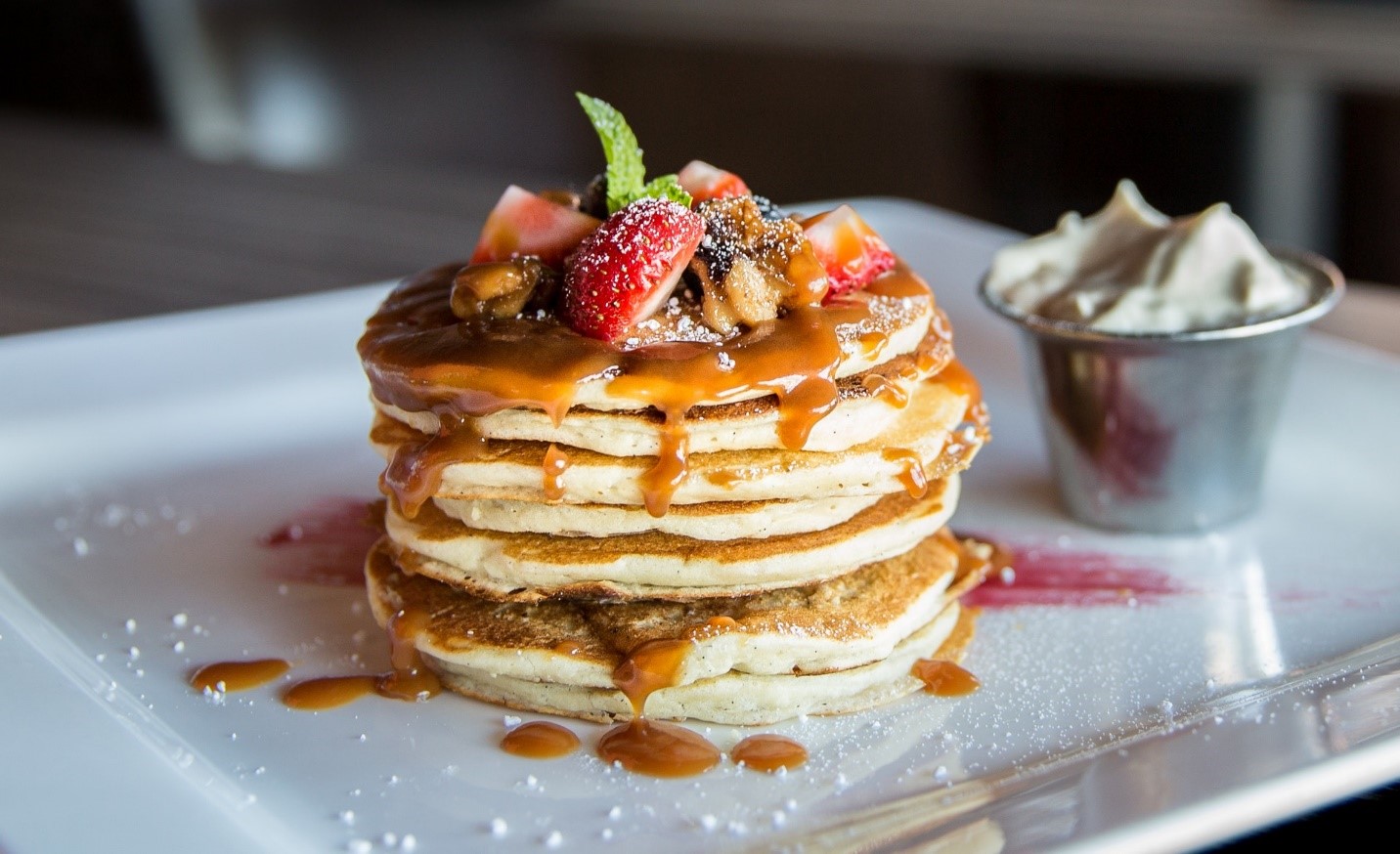 Hearing: some of the top earners and most loved entertainers are musicians. It might seem silly when you imagine that all they do is vibrate the air to create sound waves. Humans get ample information from the basic qualities of sound waves. To hear sound waves, they must penetrate our inner ear. The process starts in the pinna – auditory canal – tympanic membrane – ossicles.

Touch: our skin provides a ton of information such as feel pain, sense touch, feel temperature or textile. The parts of the body with the most sensitivity include genitals, lips, feet and hands while the somatosensation is the part of the brain that process the ability to sense touch.

Smell: the receptors at work in our perception of smell and taste have a direct connection to the stimuli they transduce. Odorants within the environment bind to olfactory receptors in the olfactory epithelium, similar to the operation of a lock and key with various odorants binding to some specific receptors based on shape. This results in a pattern of neural activity, which underlie our subjective experience of smell.

FAQs about Sense and Perception

What are the main tastes?

The process through which the lens readjusts in shape to either focus light from objects far or near.

How can we explain afterimages that appear?

What does the pitch of sound depend on?