Body functions, interpretation of information from one’s surroundings and the importance of the mind and soul are all embodied in the most spectacular and complex organ of the body called the brain. Brain cells make up the functional units that govern particular tasks like creativity, intelligence, memory and emotions towards experiences. The brainstem is like a relay center that connects the cerebellum and cerebrum to the spinal cord. However, there has been ongoing research on how brain cells organize to perform certain functions, and with neuro-imaging, scientists can now view hidden or elusive areas of the brain that is responsible for specific behaviours and functions.

Our sense of taste, hearing, touch, smell, and sight passes information to the brain almost simultaneously. This messages are further interpreted and saved in the memory to help the brain in controlling the functions of the body’s several organs, speech, thoughts and general movement of limbs. The brain also regulates the pumping rate of the heart as regards to how people respond to different situations.

Anatomy of the Nervous system

The cerebrum controls learning, emotions, reasoning, movement, speech, hearing, vision and interpretes touch. Made up of left and right hemispheres, it’s considered the largest part of the brain. The cerebellum on the other hand maintains balance, posture and coordinates the movement of muscles in the body. 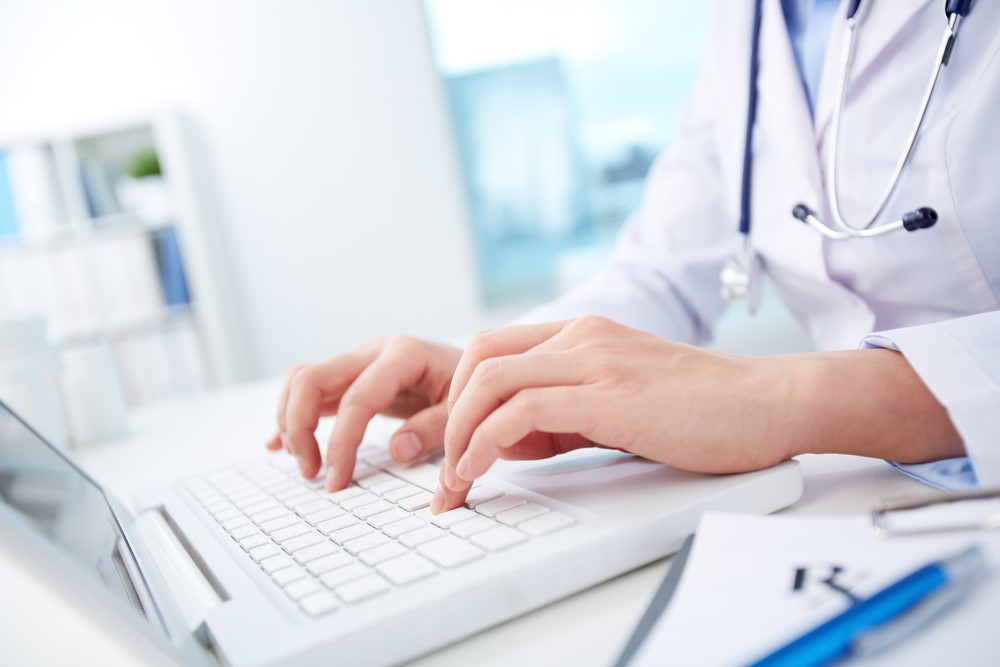 The brain is like a world on its own, with tantalising hidden gems that have proved elusive over the years. Neurologists are fascinated by the way it keeps producing a large number of unexplored components that stretch across it’s territory. But more research on neuroanatomy has revealed some great findings that will marvel anyone who’s interested.

A recent research showed a discovery of vessels in the lymphatic system running through sinuses in the brain. If not for the advancements in neuro-imaging technology these lymphatic channels would have still been elusive till date. It is properly tucked and hidden behind a major blood vessel that’s why even the best of scientists with microscopes couldn’t view it easily.

The brain is connected extensively by winding tracts and fibers that loop and meander around one another. This explains why the brain is complex and a discovery is always made even when scientists think they have found all the answers. The Parietal Memory Network (PMN) was discovered where it was hidden in the left hemisphere of the brain. It reacts to older information and novels in a different way as it involves memory processing – and can help in the management of cognitive disorders like Alzheimer’s disease.

A previously unknown “brain passageway” which is involved in visual processing was discovered recently. These brain fiber tracts known as Vertical Occipital Fasciculus (VOF) helps in how humans perceive faces, words, motion and control the movement of the eyes. It also helps scientists understand how people pay attention and how the brain learns to read.

Scientists used to think that the electrical activity is flatlined on the EEG (Electroencephalography) when the brain is in deep comatose. But recent study has shown that it’s actually not true – suggesting that there could be life after the death of the brain. Nu complex is the electrical wave that is seen even when a person falls into deep coma. This discovery will provide a guide or essential framework to medical personnel and anaesthetist on how to induce coma without causing any complications.

1. How does the discovery of a new type of neurone affect Neuroanatomy?

It has a direct connection with dendrites and the axons, and the connection enhances the strength of the cell’s generated signals. This neurone which is located in the hippocampus of the brain of a mouse might actually help in the treatment of cognitive disorders.

The plasticity of the brain helps it repair itself, and brain fibers slowly connect to each other over time. External agents like curry and psilocybin are believed to help enhance and accelerate the processes of neuroplasticity and brain fiber connection. Yes, spices and mushrooms can help correct disorders.

3. Can mushrooms be used in treating depression?

The parts of the brain that doesn’t communicate or properly can actually be connected with the help of these psychedelic mushrooms. The mushrooms (or psilocybin) can actually help in the re-wiring of nerves to aid in the management and treatment of addiction and depression.

4. What are the benefits of using spices in correcting disorders?

Tumerones which causes proliferation of the nerve cells in the brain to aid in repairing nerve growth is contained in turmeric which can be found in spices like curry. Although the study was carried out in rats but it’s expected to be the same with humans as well. It is believed that all the neurological disorders that neurologists have not been able to reverse will benefit from this latest discoveries.

6. Are there likely to be more discoveries regarding Neuroanatomy?

Since the brain is like a world of its own, more discoveries and research should be expected. This is because the era of microscopes and physical observation has passed, while technological advancements in neuro-imaging is helping researchers obtain more views and images of every area of the nervous system.

If you wish to find out more on Neuroanatomy, you can go through all the FAQs and keep yourself updated.