When you’re trying to learn the lyrics of a song or recall the name of that new friend you just made, the neurons of your brain continue to fire up, and undergo some structural and chemical changes during the whole process. At first, the information is held in your short term memory and then later transferred to your long term memory after the strength of connections between the cells in the brain have been altered in some way. But researchers are wondering where the information goes during the time it moves to the long-term memory.

How storage and memory formation is enhanced by different parts of the brain that work together has been a main focus of study by scientists. Shining light into a cognitive limbo with the help of modern advancements in genetics and molecular biology, memories can be influenced or resurrected by proteins and key molecules. There’s a belief that a different standard working memory with little or no neural activity exists in between the short term and long term memories. It is also believed that there must be a way to manipulate these proteins and key molecules in order to modify certain memories to help doctors in treating Post Traumatic disorders or even memory loss.

Research on Learning and Memory

Recent studies actually suggests that even after the working memory must have faded, the synapses that connect neurons still hold on to some information. One of the studies involved the use of a machine learning algorithm and Functional Magnetic Resonance Imaging (FMRI) to track the neural activity that resulted from people watching several slides displaying dots, words and faces all moving in a particular direction. It was proof that neural activity that occurred per item could be be classified. However, when the people were asked to view combination of items, the electroencephalography (EEG) displayed brain signature of the items. When asked to focus on just an item, there was a drop in the neural activity for an item that wasn’t cued and the EEG remained the same for items they had seen earlier. Although, these subjects remembered the uncued items a moment later but this was a sign that there could be another working memory.

The researchers then switched to Transcranial Magnetic Stimulation (TMS). Just after the fading of the signature for the uncued memory item, a broad TMS was applied as subjects performed the same cued memory task. The memory was reactivated from its latent state to instant consciousness as neural activities for the items they forgot kicked in. The response from the memory reactivation when brain areas that were initially active for the uncued item was targeted directly with the TMS. Although, the amount of information, synapses or other neuronal features that can be stored in this second level of memory was not addressed. But it gives scientists an idea on how the brain actually remembers things.

People suffering from Schizophrenia, Epilepsy, Amnesia or other memory related neurological disorders or conditions can now expect that this new discovery will further help scientists learn more about their conditions and further profer adequate solutions and treatment for it.

The Brain and Memory-related Disorders 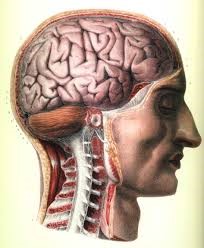 Our ability to learn and remember what we learned after a while is due to the brain’s capability to adapt to new conditions. This also helps us overcome any probable memory loss, brain injury or improper functioning. However, we also find a way to compensate for these disorders even if the capabilities of the brain was taken off bit by bit.

Neurological or psychiatric conditions that develop during the early stages of a person’s life can be overcome by the brain’s adaptive features. This means it’s well suited to surpass any limitations caused by neurodevelopmental disorders. Kids with these disorders might be able to learn strategies that will compensate their deficits due the plasticity of the brain in their young age.

The declarative memory which helps us memorize and remember statements, names, song lyrics, or even writings we may have seen somewhere can as well compliment when a person is suffering from any of the multiple neurological disorders that develop during their early years. Rooted in the hippocampus, this single brain system helps majorly in the memory and learning process. Although when learning movements or remembering certain emotional occurrences, other memory systems take over that specialty. But the declarative memory helps us learn pretty much anything because of its capacity to take it and store a wider range of information.

It is expected that the capabilities of the declarative memory when it comes to learning will assist people in gaining every kind of strategy that compensates their deficits. If this single brain system continues to remain intact and functional, researchers believe that it will also compensate several impairments that come with Specific Language Impairment (or developmental language disorder), dyslexia, Tourette’s Syndrome, OCD (obsessive Compulsive Disorder) and autism spectrum disorder. In as much as this 5 common neurological conditions are really researched on when studying about the declarative memory, it is believed that new techniques for treating patients with these disorders will arise in little or no time. 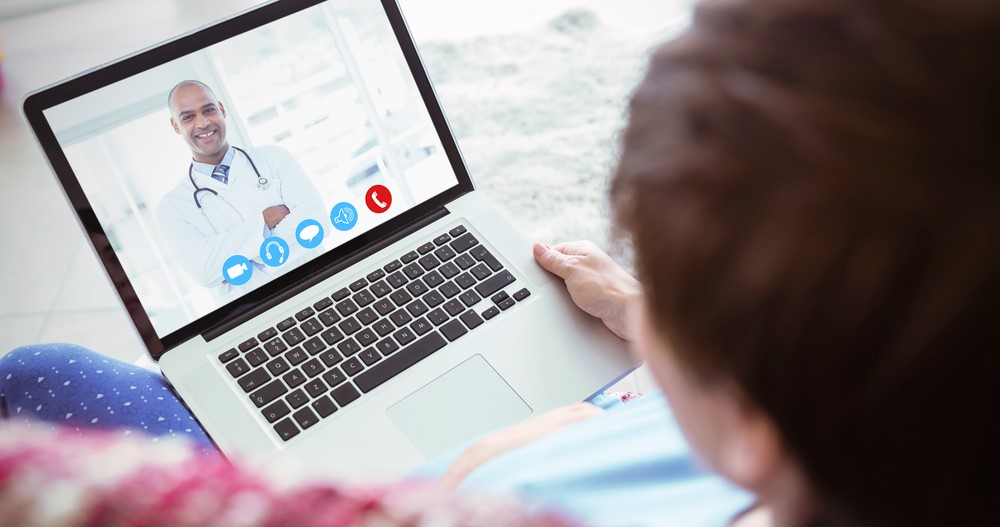 According to previous research, declarative memory had a hand in helping patients with the developmental language disorder and dyslexia overcome the difficulties they have with language and reading. It also helped autistic people learn and memorize techniques that makes them interact socially with ease,  and also helped those with Tourrette’s syndrome or OCD to learn how to handle tics and compulsions. It is believed that there are several ways declarative memory will help adults and children with these neurological disorders, once more research on it has been carried out.

1. Is there Hope for people suffering from Neurodevelopmental disorders?

Yes. The declarative memory has the exclusive ability to support strategies that will help people with neurodevelopmental disorders to master a range of patterns that will enable them interact socially.

2. How will declarative memory help people with OCD or Tourrette’s syndrome overcome tics and compulsions?

Habit reversal therapy which is supported by explicit learning and memorizing strategies that will help you recognise a compulsion or a tic and fighter suppress the behavior that comes with it. For instance, one can learn to feel an eyeblink tic coming and then suppress it by closing the eyes for a couple of seconds.

3. How successful has studies been on declarative memory?

Highly successful. New imaging technology has made it easy for scientists to view the declarative memory and how important it is in compensating deficits in children with OCD or specific language impairments. Infact, those who cannot totally control the problems that come with the disorders did well in performing tasks that had to do with language, planning on social interaction – when a study was carried out. There was almost no difference between them and subjects who can control their behaviors.

Diseases like Parkinson’s disease and aphasia can also be studied.

4. How do can patients with neurodevelopmental disorders be assisted?

Just like how people with stroke are encouraged to use their bad hand in order to increase its functionalities, the impaired grammatical system of children with developmental language disorders can be engaged when they are presented with slightly complex grammatical structures.

As therapist will rely on the declarative memory, it should be strengthened with the help of drugs like acetylcholinesterase inhibitors.

You can always stick around this page for more FAQs