The human brain weighs three pounds and is the largest and most complex of any living primate. Across nearly seven million years, the brain has tripled in size with most of the growth happening in the last two million years. How did we get such beautiful brains that astound even the greatest minds? How did the Neanderthal struggle for survival evolve into an extraordinary object?

Understanding brain changes is tricky because human brains do not fossilize. However, with modern technological advances, scientists and historians have begun to trace the evolution of the brain from a time before nerve cells up to the age of cubism and cave arts. Nervous systems from simple life forms proffer clues about the workings of the brain. For example, multicellular animals depended on cells that could communicate with other cells and work in harmony. Sponges filter food through water they take in, gradually expand and tighten the channels in their body to remove sediments and prevent clogging. The process is triggered when cells notice chemical messengers such as GABA expelled by cells in the sponge. The chemicals function like the modern human brain.

Researchers are working tirelessly to determine the primary differences in the brain that endow humans with cognitive abilities such as abstraction and speaking. Neuroscientist have studied animals from songbirds to zebrafish and the simplicity of the roundworm Caenorhabditis nervous system offered scientist an insight to its neural connections. Hopefully, this understanding might someday offer clues about links in the human brain.

The layers of the human brain from an evolutionary view

Vertebrate species are similar to the organization of the human brain. They have a midbrain, forebrain and hindbrain where all the key neural system that perform functions common to each species is located. These species also have partitions of the brain specialized in unique ways for tackling restrictions to their habitat. Compared to other primates of similar size, the human brain is three times larger in volume. Based on proportion to the brain in other primates, the olfactory lobe is just 30% of the size if the same proportions were used.

Tracing the brain from fish, amphibians, reptiles, mammals and humans reveals that the neocortex (particularly the prefrontal cortex) is the part of the brain that has witnessed the most growth. In other species, the prefrontal cortex functions as a voluntary motor control but in human this rostral region of the cortex explains our unique abilities for abstract reasoning and planning. 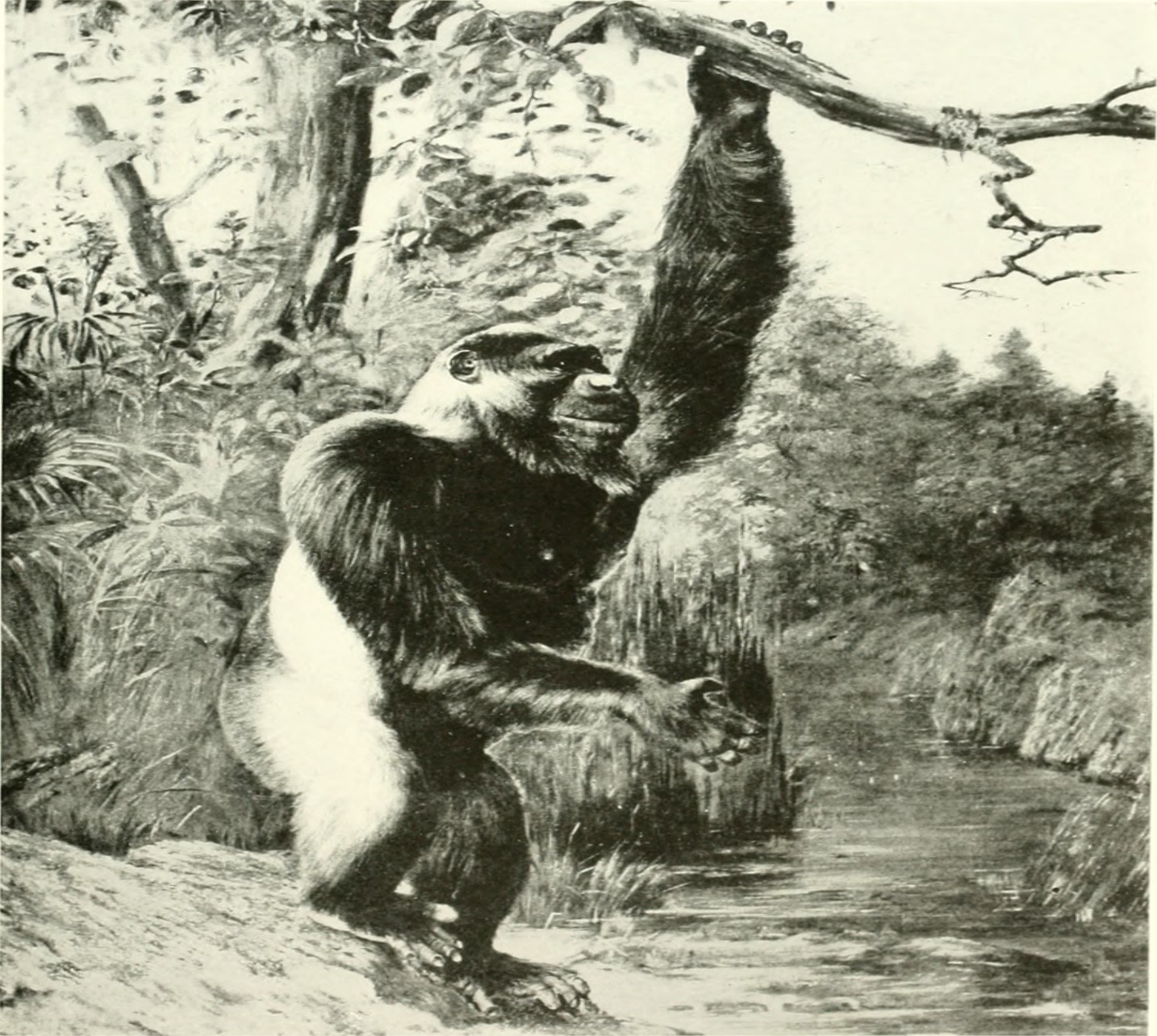 What makes us human?

Chet Sherwood an anthropologist at George Washington University posits that the expansion of the human brain is one its most fascinating features.  Something spectacular must have happened across history to give us our brains and scientists have discovered that most of the brain’s development happened in human lineage. Scientists can estimate the size of the brains once located in the skulls by analyzing the fossil skulls of our human ancestors. The skull can be packed with latex-like material to design a rough model of an endocast or a more popular method is to use computerized tomography to scan the skull for a digital creation of the brain. The research shows that brain size increased to about 450 grams in the human forefather Australopithecus afarensis to about 1,400 grams in humans today.

Brain size is not the same among humans and a bigger brain doesn’t translate into better cognition in features like understanding the mental state of others or language. If brain size tripled, did some parts of the brain witness a more significant growth? To proffer an answer, scientists used the classic method of comparison to check for differences. They carried out research that analyzed the human brains and that of our closest relatives, chimpanzees. The studies shows that chimpanzees and humans share one trait and inferred that human ancestors also shared the same trait. Other differences happened when the human and chimp lineages separated. 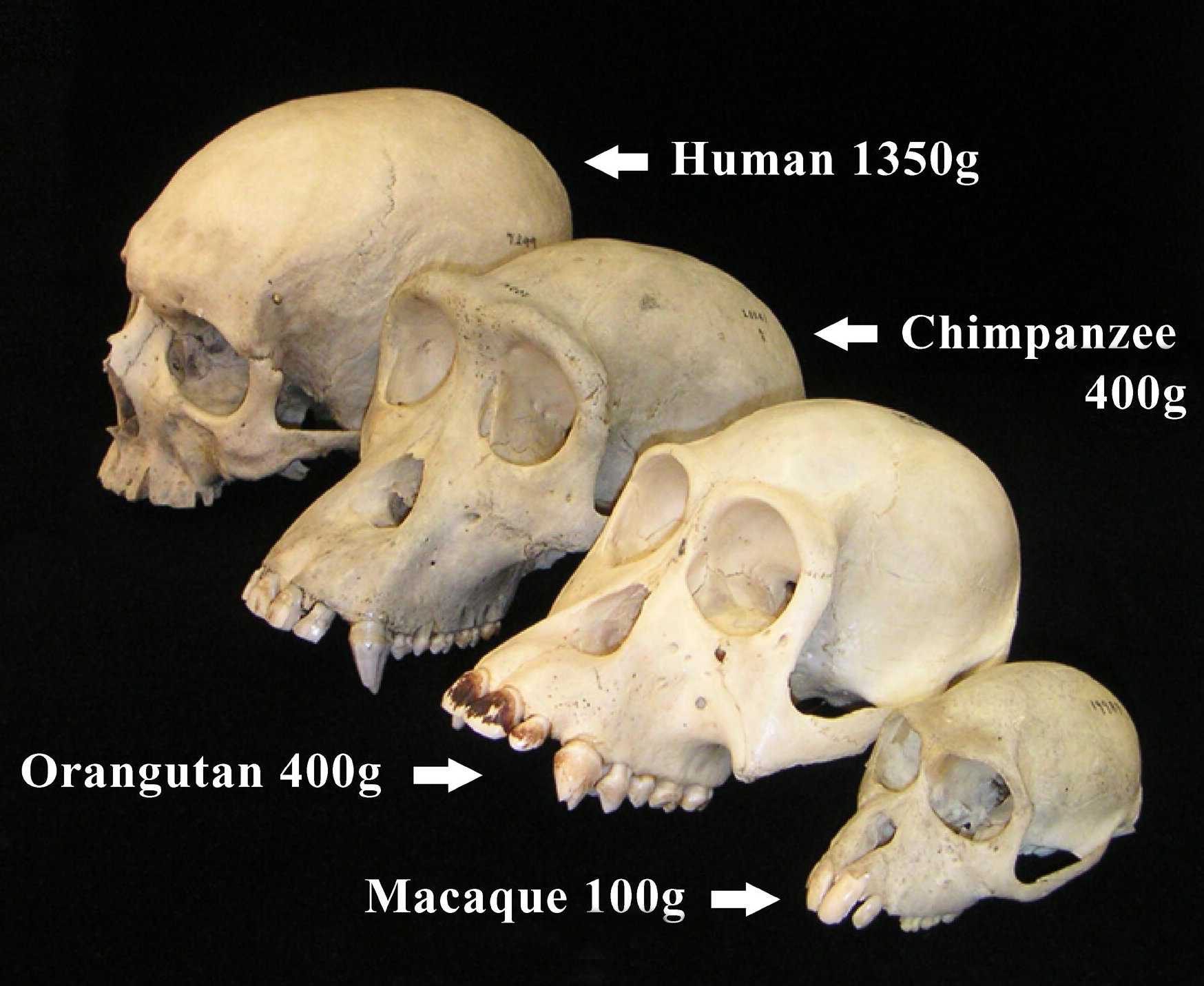 How did we end up with such enormous brains?

Fossils established the Brian Boom as fact but told us little about why the brain grew so quickly. Some of the theories regarding the why include:

While these are fascinating theories, they are almost impossible to test. In the last few years, scientists have unravelled how the expansion took place. “It was mostly speculation in the beginning, but we now have the technology to get some answers”, says Gregory Wray from Duke University.

Suzanna Herculano-Houzel from the Federal University of Rio de Janeiro has been able to reform the way scientist measure brains by focusing on the count for a brain’s constituent parts instead of volume or mass as the brainpower proxy. She regularly melts brains into a bowl of nuclei with every neuron having its’ own nucleus. By tagging the nuclei with fluorescent molecules, she sized the glow and got an accurate count of each brain cells. She used the approach on a broad selection of mammalian brains to show that the brains of larger mammals doesn’t equal more neurons and those with more neurons aren’t equally distributed with each mammal having a different distribution of neuron. 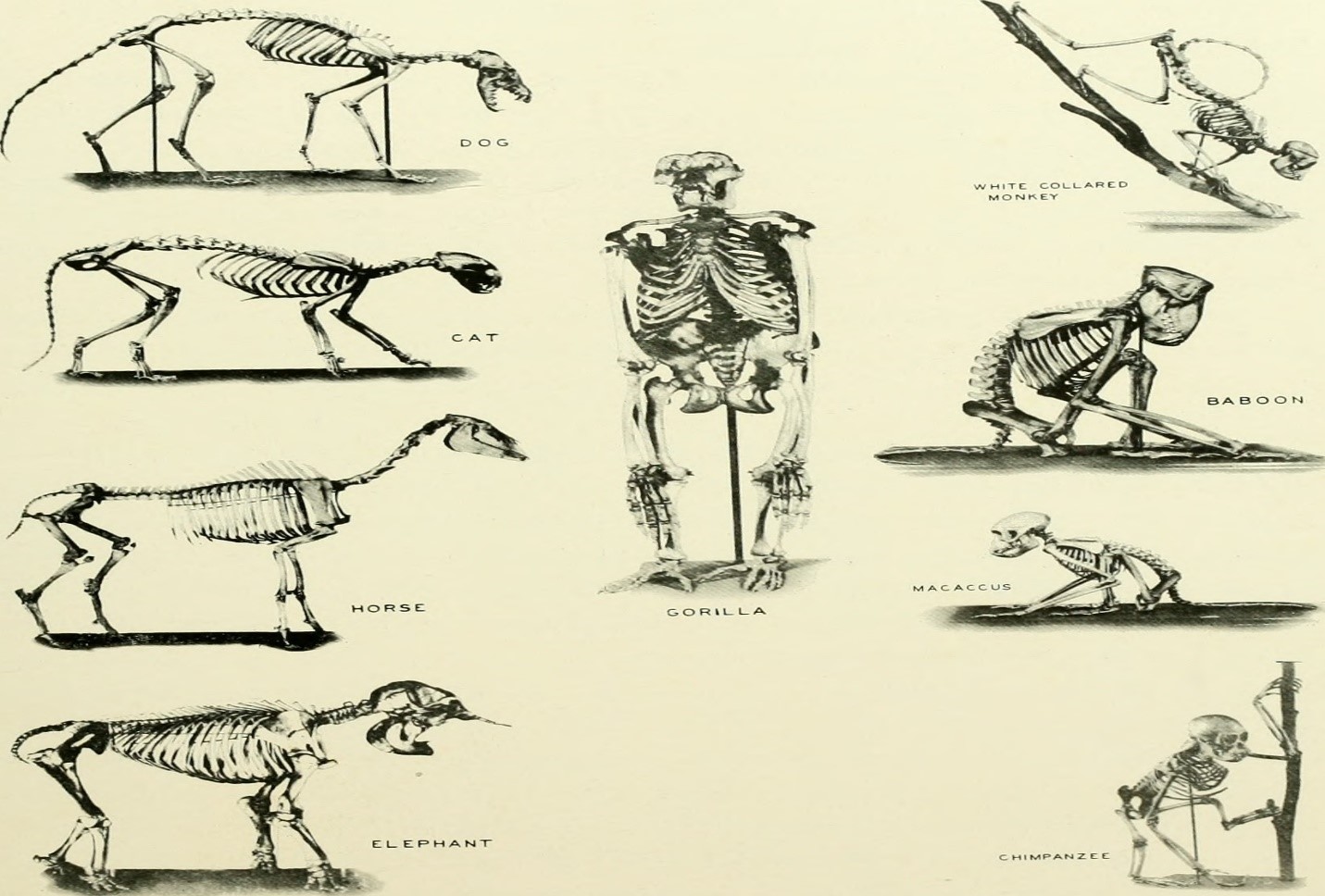 Elephants and whales are proof that size isn’t everything with brains but human cerebral cortex have more neurons than in the cortex of other animals.

Do great men throughout history have a bigger brain?

The noticeable increase in human brain size, the marked difference in intellectual abilities and the relationship of brain size with higher brain functions inspired studies with the aim to know if certain anatomic brain features could differentiate people with developed intellectual abilities. Lord Byron, an English poet had a magnificent brain both in size and function same as the Republic of England’s protector Oliver Cromwell. However, famous French writer Anatole France, who won the Nobel Prize for Literature, had a small brain that weighed 1.110kg. Gustav Magnus Retzius, a Swedish histologist and neuroanatomist concluded that an individual pattern of connections, not brain size determined intellectual abilities.

Are apes and humans different?

The genetic study of the DNA sequence of organisms and genomes explained that the genomes of both creatures vary by a little over 1% with over 30% point mutations. Most of what makes us human is cultural and passed down to each generation by learning and assimilation.

When did art begin?

Some historians point to the cultural explosion over 40,000 years ago and imply that Europeans were the first to carve, paint, speak or exchange goods.

When did humans start verbal communication?

Neural links to the tongue-diaphragm-chest muscles ensure that language is auto enabled in humans.