Nerve cells are produced, developed and connected in the brain of a human being (or animal) before they are born. In as much as there are factors that influence this development, there are processes that further lead to neurodevelopmental disorders – and researchers are working earnestly to find out out the causes of these changes and how they can be repaired. The modern technological advancements in imaging and medicine as a whole, can be used to figure out how these nerve cells are produced and how they connect. If they can further be guided to specific locations where their chemicals are needed, then it’s possible that new therapies can be developed for patients with schizophrenia, dyslexia, autism, Alzheimer’s disease or any other type of neurological impairments.

It is believed that no matter the psychiatric disorders a patient gets diagnosed with, there is a likelihood that genetic and environmental risk factors interplay in a complex manner at their early years to sum up to the resulting condition. Diagnosis of lifelong disorders and how they disrupt brain development can now be better worked on by scientists because better and new therapies are been developed as against the current treatment options. 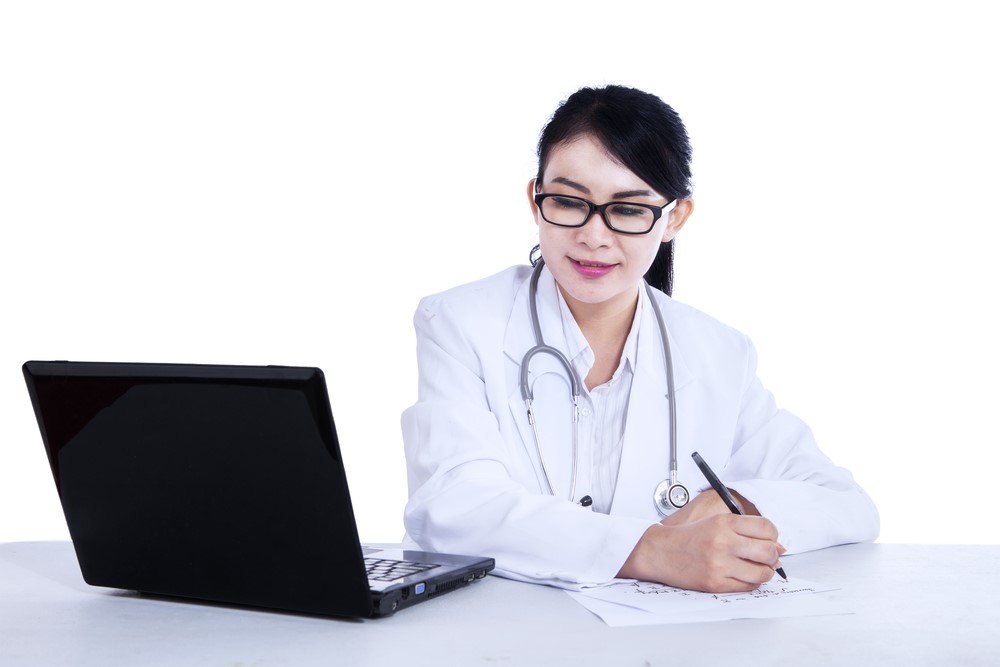 Research has shown that different people react to treatments for brain developmental disorders according to their specific neurological profiles. This is why scientists are spending time in identifying the risks involved at the early stages of a person’s life so that possible ways of overcoming these disorders can be proffered before begins to manifest at later stages.

Humans and animals are being studied to help ongoing research about neural activities in the brain based on these disorders. Schizophrenia and autism have been associated with environmental factors like maternal infection while it’s also generally believed that the functions of the brain are affected by a range of genetic risk factors. Advancements in molecular biology and genetic engineering will also help researchers gain more knowledge on these neurodevelopmental disorders and give them ideas on how to design effective pharmacological and behavioral treatment therapies for patients.

Research on dyslexia and autism has been made a lot easier with the help of pediatric neuro-imaging which helps scientists study developments in the brain functionalities of a child, adolescent and an adult. If educational strategies and materials can be developed to help children with these brain developmental disorders, then there need to be a proper understanding of how human capacities like emotion, language and memory develop right from early life. The shaping of the brain by experience at any point of a person’s life will also be studied better with the help of advanced human imaging technology that allows scientists obtain a view of the entire central nervous system.

The shank3 gene which is linked to autism was mutated in a mouse during the course of a particular research. Restoration of activity in the shank3 gene had effects on the brain and behavior of the mouse. This showed that gene therapy or specific drugs can be developed To help reverse this behavior in humans as well – later in future.

Another study further showed that maternal inflammation has effects on autistic developments in children and adolescents. IL-17 – an immune signaling molecule in mice which is released by a set of white blood cells called TH17 – induces maternal viral infection. It is believed that when these specific category of white blood cells are targeted with neuro-imaging, the risk of neurodevelopmental disorders will be mitigated. 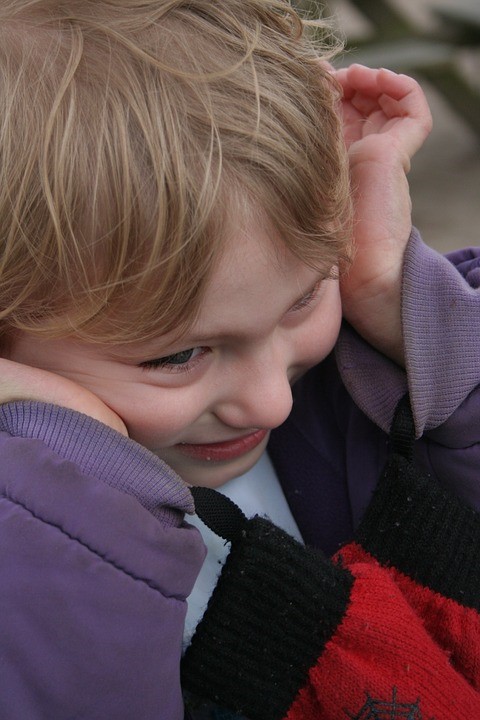 Several neuro-transmitters mediate the interplay of excitation and inhibitions which control brain activity. Recent studies show that the balance of this constant interplay is altered in the case of autism. Perception of ambiguous stimuli and magnetic resonance spectroscopy was used by scientists on the brains of subjects with or without autism – to measure their inhibitory neuro-transmitter GABA levels. It showed less activity of the GABA in autistic patients. This has become a major case study to find out how people with autism can be better tested, diagnosed and treated.

Dyslexia on the other hand has been researched on with the help of neuro-imaging and behavioral testing techniques like EEG (Electroencephalography) and MRI (magnetic resonance imaging). The aim is to understand how the brain reacts to dyslexia, how it can be remedied, the forms of treatment that can be effectively developed what methods can be improved upon to detect language or reading difficulties in children.

Can Dyslexia or Developmental language disorders be easily treated in the long run?

Yes. Possibly. This is because there’s ongoing research that shows an area of the brain where neural activities take place when a person reads words they are familiar with. If the process of understanding how spoken and written language education can reshape the brain, scientists are likely to get a framework to help in tackling these impairments.

How does this affect the Theory of mind?

First of all, the theory of mind has to do with how people understand the mental condition of others. Since it’s difficult for autistic patients to understand, the neuro-imaging methods and behavioral testing can help in the development of theory of mind in children through patterns they can get used to.

How can the brain be structured in response to experience?

Since it’s believed that the origin of most brain disorders start from early life before they are diagnosed, research is now focusing on what happens the moment a child opens the their eyes after birth – and how the brain further reacts to visual experience from that critical moment. As more studies on brain development continues, an essential framework can then be developed to help compensate people with deficits or particular loss of brain functions.

Can children learn from adults to reduce the risk of complications that come with neurodevelopmental disorders?

Yes. Since young birds learn to sing from their parents, then human infants should be able to learn how to speak by imitating adults. Although a trial and error process, but the discovery of a brain circuit that drives the variables has made it seem likely.

If all these studies prove successful, will level of autism and dyslexia in children be reduced?

Yes. Because since some of these disorders originate from early life, children can be “taught” how to adapt and react to several situations whether they are autistic or not.

You can find out more FAQs and stay updated on all the happenings in the world of Neuroscience.