While neuroscience might be making giant strides in understand mental illness, the complexity of the human brain makes it a great challenge. Psychiatric disorders such as schizophrenia, depression and bipolar disorder affect millions of people today. Decades of research have revealed different therapeutic ways of treating these disorders but their efficacy varies with each patient.

Neuroscientist and other related discipline have studies brain areas and genes affected by psychiatric disorders n humans and animals to develop more effective therapies and treatments that are more traditional. Recent studies will help researchers determine factors that enhance the risk of psychiatric disorder including an individual’s exposure to brain trauma, early life stress and genetic composition.

Is the treatment for psychiatric disorders locked in patient’s genetics?

The first breakthrough in treating psychosis was in 1952 when Henri Laborit used a drug to help his patients calm down before surgery. The drug he chose was chlorpromazine and it was so effective he suggested it to his colleagues in psychiatry who found that it reduced delusions and hallucinations in patients suffering from schizophrenia. 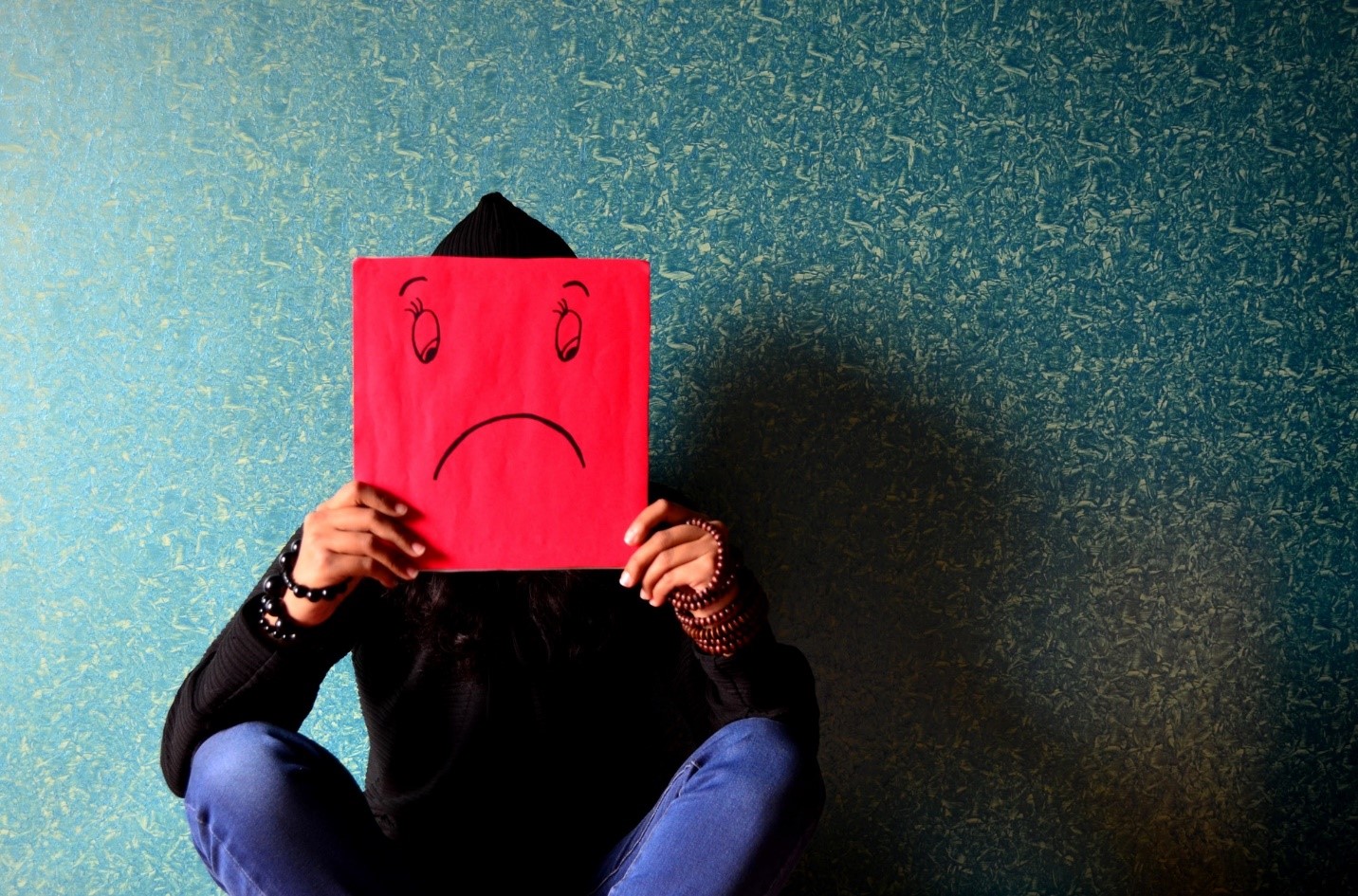 The groundbreaking discovery inspired the development of similar drugs. Sadly, more than 60 years have passed and what we have is a stale treatment with almost all the recommended medications altering the same brain chemistry as chlorpromazine without changing the disabling cognitive impairment of schizophrenia or completely treating the disease.

Efforts to unravel the major cause of schizophrenia and other neurological disorders that occur at a young age like bipolar disorder and autism have been slow because living human brain tissue, which is required for the study, is mostly unavailable and animal models can’t successful mirror the disease.

Currently, researchers are looking to patient’s genes for answers since bipolar disorder, autism and schizophrenia run through families. They seek to unlock genetics that make up the disorder, find clues on molecular mechanisms and prescribe new treatment avenues. The past president of the Society for Neuroscience, Steven Hyman says that the obvious clues were that the disorders are heritable.

The challenge is finding the small tweaks in a large gene makeup where the changes occur. Each gene offers a minor insight to the disease without exposing the change. However, having someone in your family who’s had the disorder doesn’t mean you’re going to get it neither does everyone with schizophrenia have the same set of genes. “Studying thousands of people is the only way to find a needle in a haystack”, says Hyman.

Part of the reason why scientist have been largely unsuccessful in their research include lack of innovative technology required for such studies and the expensive cost of genome sequencing. Thankfully, remarkable breakthroughs in the Human Genome Project ensures scientists can sequence complete human genome for $1,500, which makes it affordable to study a larger collation of people.

Scientists found the first evidence in 2009 and in 2014, a global collaboration of scientists pooled their research together to reveal 108 different places in the genome contributing to schizophrenia. This discovery might help scientists develop new treatment for psychiatric disorders but the process is decades away as the needles in the haystack slowly take shape.

What are the risk factors for depression and schizophrenia?

Non-severe infection: Mental disorder develops in many form but some of the risk factors are surprising. Recently, a study proposed that people who treated infections with antibiotics, specifically those hospitalized were high risk for depressive disorders and schizophrenia. Some Danish researchers found that autoimmune diseases increased the risk of schizophrenia by 29% and a history of hospitalization by 60%. Previous studies by researchers identified the following risk factors that might increase the chances of psychiatric disorders. They include:

Schizophrenia is a serious mental disorder, which affects how a person feels, thinks and behaves. Although it is not as popular as other mental disorders, it causes severe impairment in social and occupational functioning. The psychotic features emerge in the late teens and mid-thirties with peak age in the mid-twenties. 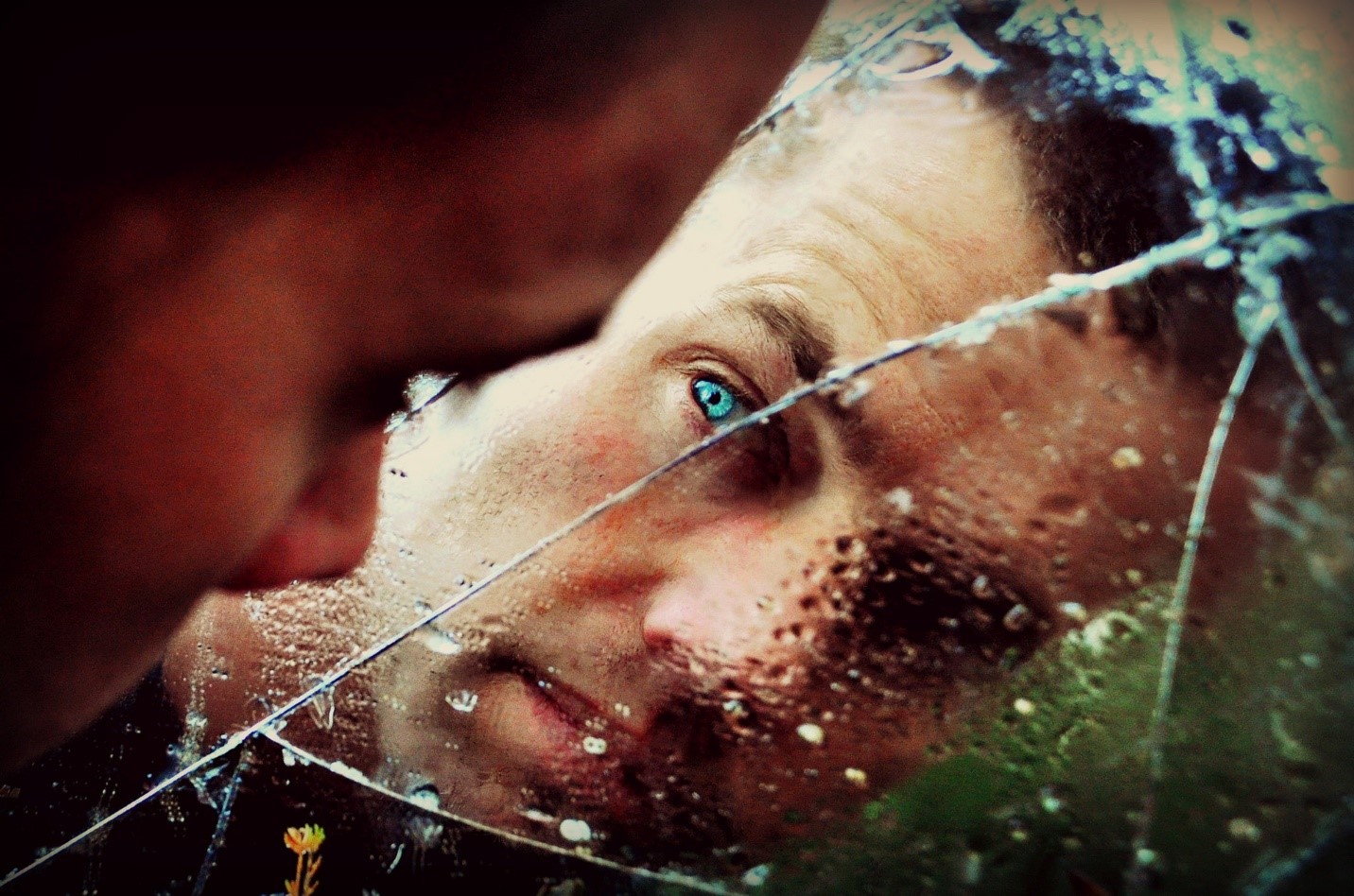 The link between Depression and schizophrenia

About 25% of patients diagnosed with schizophrenia also exhibit symptoms of depression, which happens during the phases of schizophrenia including psychotic episodes, associated with hopelessness and loss. The main depressive disorder occurs at any age with a prevalence for millennials aged between 18-29 years old. It peaks in a two-week period where the individual is uninterested or in a depressed mood exhibited in at least one of the following

These symptoms might cause impairment in social, occupational or other areas of daily functioning. Depressive indications with schizophrenia increase risk of suicide and worsen deficits in psychosocial functioning. 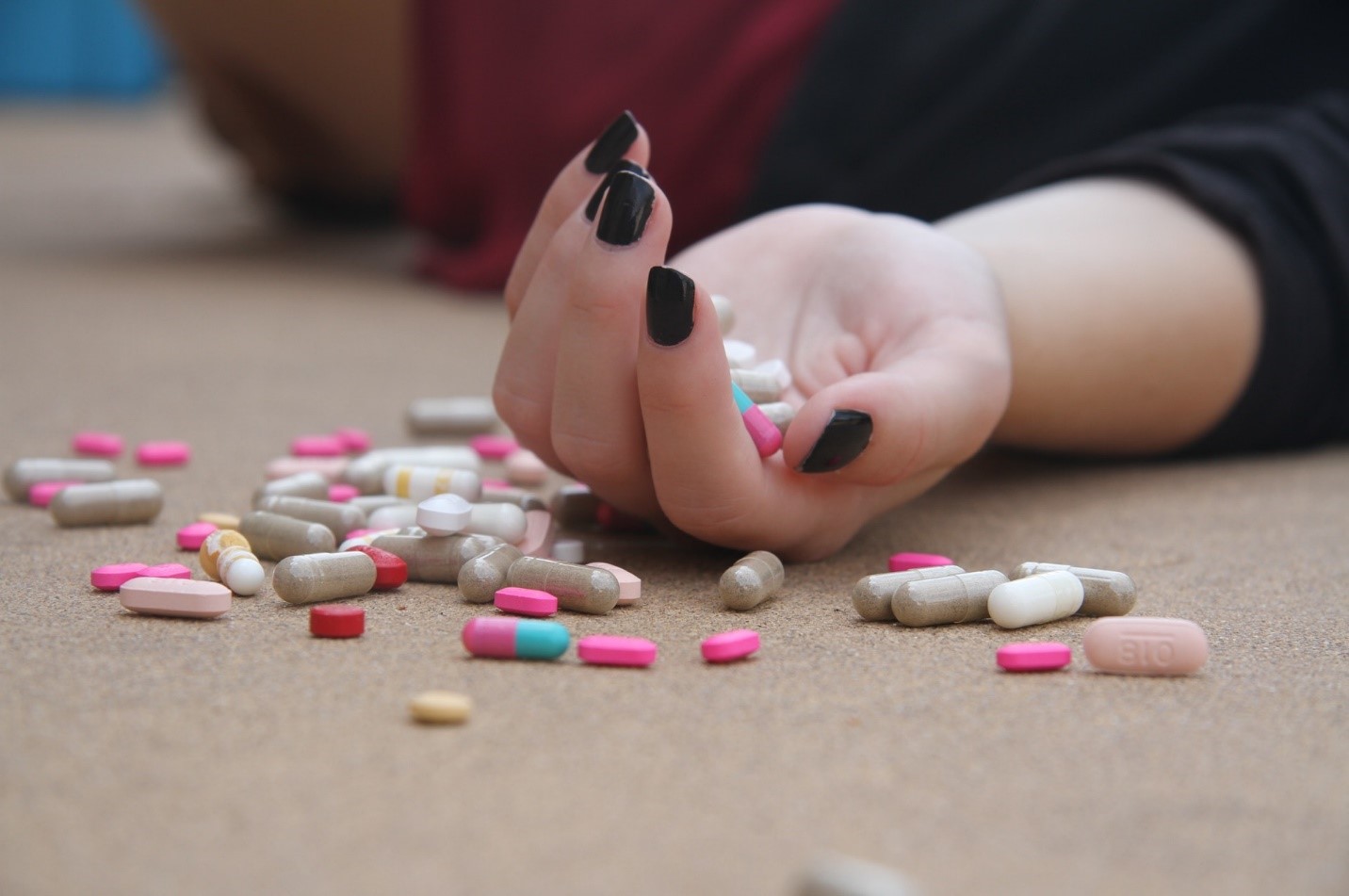 Is there a permanent course of treatment for schizophrenia?

The treatment is lifelong with a combination of psychotherapy, medication management, hospitalization and support services.

Is depression a heritable disorder?

Depression is often inherited but the biological mechanism behind it are yet unknown. Scientists, however, continue to use neuroimaging tools to find biological maker that might identify those who are at higher biological risk and develop treatments.

Is the placebo effect a good way to treat depression?

How do I identify Obsessive Compulsive Disorder?