Addiction can be described as a severe substance abuse disorder, and is a brain disease that is manifested by the persistent use of substances despite their harmful consequences. People with addictions have distorted behaviour, thinking and body functions. An addiction can be developed to alcohol, marijuana, hallucinogens, cocaine, tobacco, and many others. The feeling which these substances provide is known as intoxication, and is the feeling of intense pleasure or calm, increased senses or a ‘high’ feeling as a result of the drug. Addiction to such substances lead to harmful changes in how the brain functions, and many of such changes can last long after the immediate effects have worn off. There are changes which have occurred in the brain’s wiring that cause an intense craving for those harmful substances, and make it difficult for them to stop using the drugs. Over time, addicts build up a tolerance to the intoxication derived from the substances, and therefore require larger amounts to feel the same effects. Studies of brain imaging show how addiction changes areas of the brain relating to decision making, judgment, learning, behaviour control and memory. With scientific research, there is more information about addiction and disorders resulting from substance abuse which can be used to develop effective prevention measures and treatment. 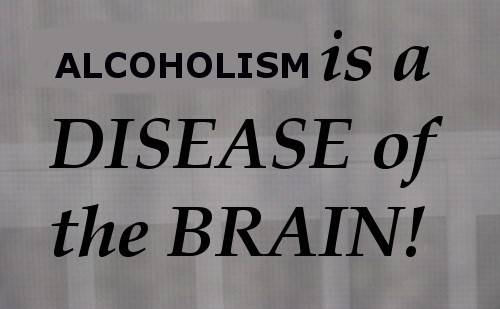 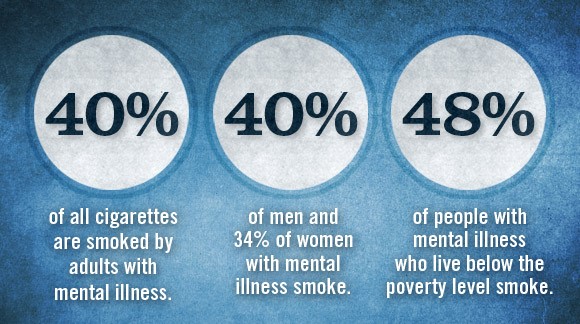 Tobacco is one of the most commonly abused substances worldwide. It is also highly addictive. The main addictive chemical in tobacco is nicotine, which triggers an increase in the production of dopamine, sometimes called the brain’s ‘happy’ chemical. Nicotine causes a rush of adrenaline when inhaled through cigarette or absorbed into the bloodstream. According to the Centres for Disease Control and Prevention, tobacco causes 6 million deaths each year, making this substance the leading cause of preventable death.

The immediate effects of marijuana include loss of motor coordination, distorted perception and difficulty with thinking and problem solving. Long term use of marijuana can contribute to impaired memory, respiratory infection and exposure to cancer-causing compounds. A person is said to be dependent on marijuana when the brain adjusts to large amounts of the substance. Marijuana use disorder leads to addiction when the person cannot voluntarily stop using the substance even when it interferes several areas of his or her life. Symptoms of marijuana withdrawal may include strong cravings, insomnia, nervousness and mood swings. These symptoms should not be ignored even though they have no urgent need for medical attention.

Hallucinogens including LSD, Peynote and PCP are commonly used drugs that can lead to hallucinations, delusions and psychosis. Cases of hallucinogen abuse differ from user to user, from time to time. For instance, a person using PCP may experience a certain effect one time and a completely different effect the next time. Not all hallucinogens are addictive, although many of them are. A user’s reaction to a certain hallucinogen will depend on the amount used, his or her psychological well-being, the environment in which the drug is used, in addition to other determining factors.

Symptoms of Addiction and Substance Use Disorders

The symptoms of addiction and substance use disorders may be divided into three categories: Physical symptoms, Behavioural symptoms, and Social symptoms

Frequently Asked Questions about Addiction and Substance Use Disorders

When should I get help for my addiction?

Addiction is a progressive illness. It is therefore vital that, as soon as possible you identify the problem and seek professional help, instead of leaving it until you reach your lowest point. The earlier you get help, the faster and more effective the treatment and recovery process will be.

At the start, many addicts assume that they can quit the use of drugs on their own, and some of them attempt to do so without treatment. Although there have been some cases of success, more attempts lead to failure to achieve abstinence beyond a certain period.

How effective is substance abuse treatment?

The results of addiction treatment depends to a large extent on the nature of the patient’s problems, the suitability of treatment methods used to address the problems and the quality of interaction between the patient and the treatment providers. However, individuals who have received appropriate treatment for the required period have shown an increase in social and psychological functioning.

Why does addiction change a person so much?

A person trapped in an addiction is no longer the person in charge of making the decisions for his or her life. All they can think about is the substance they crave and how they can get it. The addiction is in complete control, which is why they seem to have completely changed.

How do I help a loved one suffering from an addiction?

Try talking to him in a non-confrontational manner first. If the person can acknowledge the condition and is willing to seek help, then you can go ahead to quickly get him registered into a program.